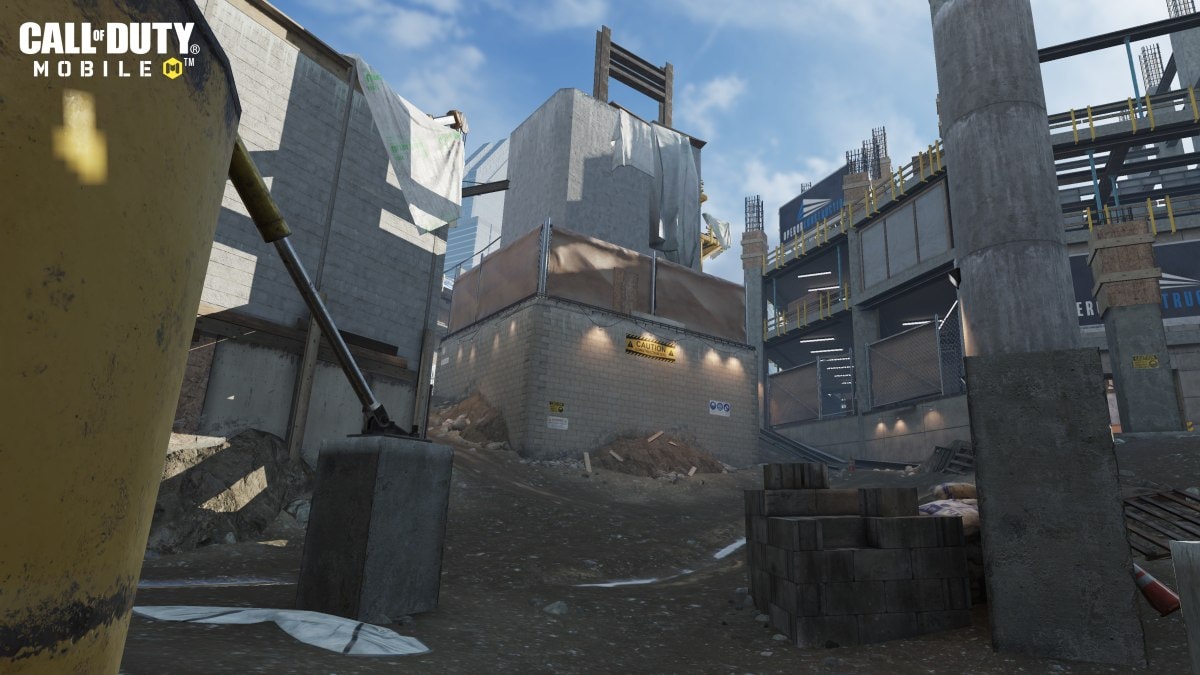 Call of Duty: Mobile Season 2: Task Force 141 has just been announced. The new season of Activision’s free-to-play shooter will be released next week and feature a new map, new weapons, and themed events among other things. Call of Duty: Mobile will get a new Hardhat map that first appeared in Modern Warfare 3. The game comes with two new bundles celebrating Holi called the Festival of Colours and Carnival. The Holi bundle will get new operator skins, wingsuit, and an array of themed weapons.

The update for Call of Duty: Mobile was announced via a blog post. As mentioned, Season 2: Task Force 141 will bring new content to the popular free-to-play shooter by Activision. It will be released on February 23 at 4pm PT (5:30am IST on February 24) for Android and iOS devices.

Call of Duty: Mobile will be getting new Battle Pass content where the free tiers will give players Chopper Gunner Scorestreak at Tier 14 and JAK-12 Shotgun at Tier 21. Other items in the free tiers include camos, weapon blueprints, charms, and stickers. Premium tiers players will get new operators — Alex, Charly, Gaz, and Ghost. The new operators also bring new weapons — ASM10, Outlaw, Type 25, and JAK-12.

Furthermore, Season 2: Task Force 141 of CoD: Mobile brings a new map called Hardhat long with a new themed event called Counter Intel. Here players earn points by gaining control of territories and can earn rewards like new operators, weapon blueprints, and more. Once players complete the event, they will earn three new weapons — QXR, Minotaur, and Charm. Season 2 of Call of Duty: Mobile will also come with new seasonal challenges — one at launch and four released in the following month.