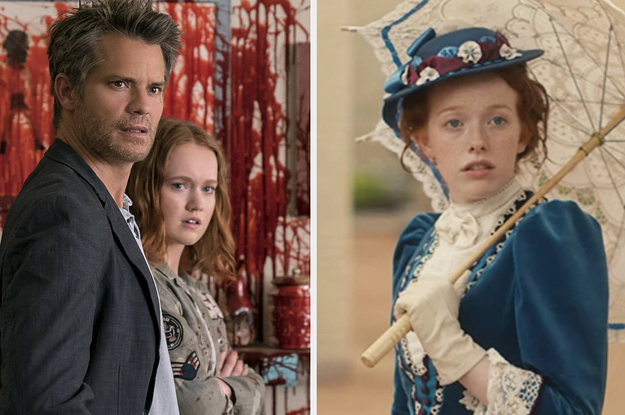 “It was utterly brilliant, just an incredible show. It wasn’t cancelled for lack of viewers or fans, they were filming when Covid hit, had to shut down production and because the show is about wrestlers, they couldn’t find a way to safely film and ended up just pulling the plug. The season was mostly written and partially filmed. I miss the show so much and wish I could have seen how they wanted it to progress.”

“The way season three ended with a “twist” that wasn’t a twist but more of a jaw-dropping moment.”