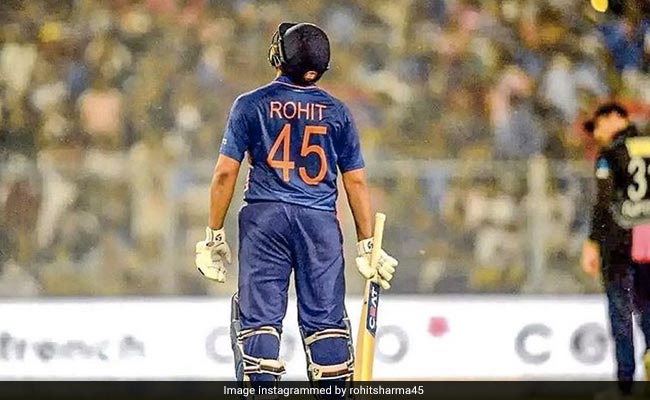 India white-ball skipper Rohit Sharma is all set to return to action, having recovered from a hamstring injury which he had suffered ahead of the South Africa tour last year. Rohit, who had missed the Test and ODI series against South Africa, will lead India in the limited-overs series against West Indies, starting February 6. India and West Indies will play three ODIs, followed by three T20Is. Taking to Instagram on Wednesday, Rohit said that he can’t wait to get started.

This will be Rohit’s first series as India’s full-time white-ball captain, having led the team on a few occasions previously.

Former skipper Virat Kohli had relinquished his T20 captaincy after India had crashed out of the T20 World Cup in the Super 12 stage.

The BCCI then also replaced Kohli as Team India’s ODI captain, handing the full-time captaincy in the limited-overs formats to Rohit.

The 34-year-old is also one of the favourites to take over as India captain in the longest format after Kohli stepped down as Test skipper following India’s series defeat in South Africa.