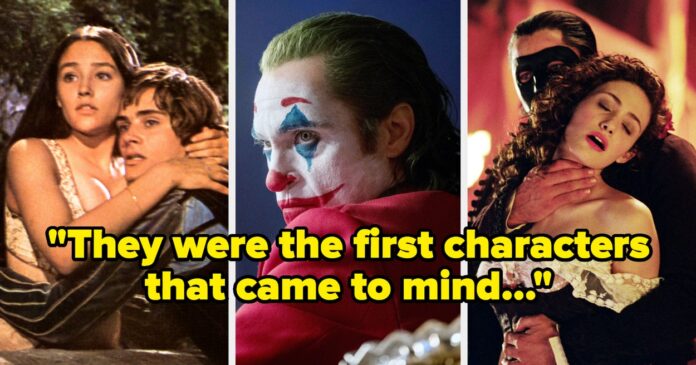 “What’s amazing about the show is that he is sympathetic early on, and they very slowly turn up the heat. Even if cooking meth is a pretty horrible thing to do, you can get where he’s coming from. And I can’t say 100% I wouldn’t do the same in his situation, but — as the questionable actions pile up — most people should stop supporting him at some point.”

“Letting Jane die was the line for me, there was zero excuse for that. The other thing I’ve noticed about the show is that lots of the ‘bad’ characters are likeable while the ‘good’ characters are kind of hateable on a personal level, not based on their actions. Like Jesse and Saul are funny and likeable, but Hank and Skyler are annoying and hateable. I think this is to unconsciously guide you towards sticking with Walt as long as possible.”