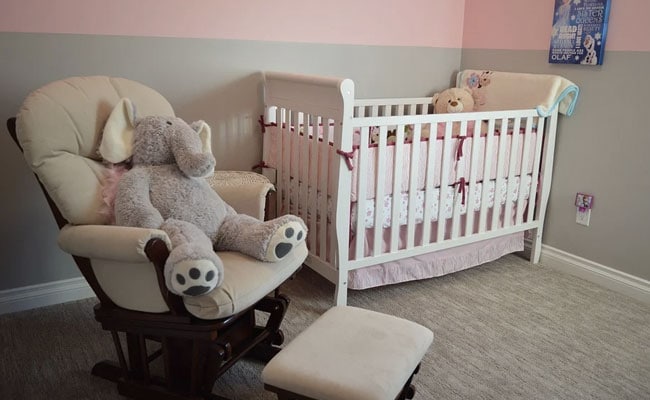 An eight-month-old baby has been hospitalised in Gujarat’s Surat after being allegedly thrashed and tortured by a woman babysitter, whose act was captured on a CCTV camera installed at the child’s house, the police said today. The woman, Komal Tandelkar, has been detained for allegedly trying to kill the baby.

The baby – one of the twin of a working couple – suffered brain haemorrhage, according to doctors of the private hospital where he has been admitted, inspector PL Chaudhari said.

“An FIR was filed against Tandelkar on the basis of the CCTV footage, in which she can be seen thrashing the baby in her lap for nearly one-and-a-half minute before twisting his ears and repeatedly throwing him against the bed. It appears to be a case of attempt to murder,” police officer ZR Desai said.

The babysitter was employed by the couple in September last year, four months after the birth of their twins, he said.

The baby’s father, Mitesh Patel, had CCTV camera installed at his house only two days back after his neighbours complained of hearing the cries of the babies when they are under the care of the babysitter, Mr Desai said.

“Yesterday, when Patel was away at work, he received a call from his mother, who informed him that one of the babies was crying and fainting. The child was immediately taken to a hospital. Later, when the family members checked the CCTV footage, they found the babysitter thrashing the child, twisting his ear and throwing him against the bed,” Mr Desai told reporters.

After that, Mr Patel approached the police and filed a complaint.

“As per the CCTV footage and on the basis of the complaint, it was clear that the woman knew what she was doing. During her interrogation, we realised that she appears to have some kind of frustration,” he said.

The babysitter has been detained, and will be arrested after the police get her COVID-19 test report.