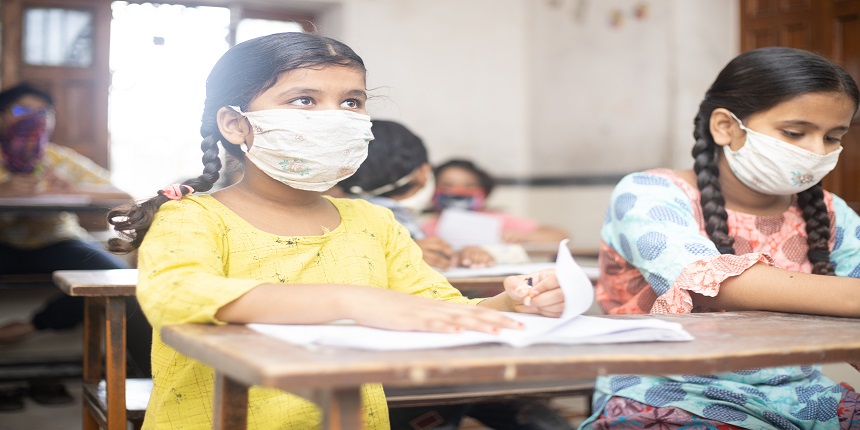 Children, adolescents with disabilities more likely to be drop out of school, says UN data

Children and adolescents with disabilities are 27 per cent more likely to drop out of upper secondary school as compared to their peers who have no disabilities, according to UN data shared by PMNCH.

The number of children and adolescents with disabilities globally is estimated at almost 240 million (1 in 10 worldwide), according to the WHO’s Partnership for Maternal, Newborn and Child Health (PMNCH).

Despite the fact that children and adolescents with disabilities are among the most marginalised and discriminated against groups, their priority on the general health agenda is low, the PMNCH noted.

Helga Fogstad, Executive Director, PMNCH, said systemic barriers, coupled with the failure to prioritise the collection of data on the situation of women and girls with disabilities, have perpetuated their “invisibility” within societies.

“They experience multiple and intersecting forms of discrimination which exclude them from various aspects of life, puts their health and wellbeing at risk, and increases their likelihood of experiencing socio-economic inequities, such as a higher rate of poverty, lower education level and increased rate of unemployment, compared to their non-disabled peers,” said Fogstad.

“If we are serious about achieving Universal Health Coverage and other SDG targets, we need more investments; we need better collaboration between mainstream agencies, organisations of persons with disabilities, and development partners with disability inclusion technical expertise; and we need more quality evidence on what works to make programmes and polices more inclusive,” Pregel said.