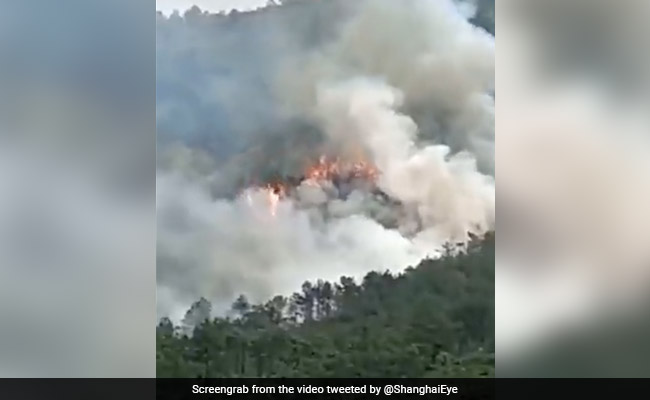 The China Eastern flight from Kunming to Guangzhou departed at 1.11 pm local time.

New Delhi:
A China Eastern passenger jet carrying has crashed in southwest China and caused a mountain fire with an unknown number of casualties, the Civil Aviation Administration of China (CAAC) said.

Here’s your 10-point cheatsheet to this big story: