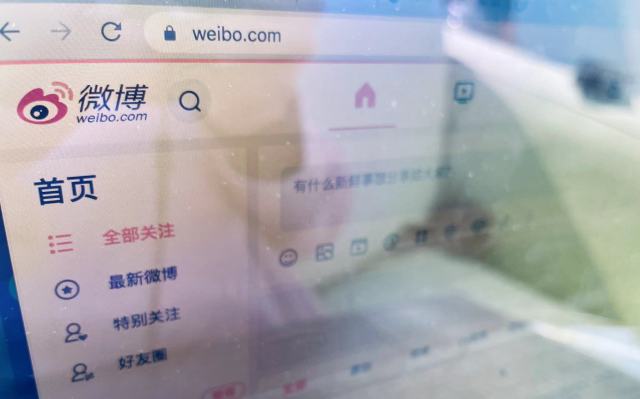 US regulators have hastened their pace to enforce a law that could delist Chinese companies of which accounting papers can’t be inspected. The addition of Weibo, the Twitter equivalent of China, to a delisting watchlist by the Securities and Exchange Commission could mean other Chinese internet giants like Alibaba and Baidu are not far from facing the same pressure.

In 2020, the Trump administration passed a bill designed to tighten accounting standards on foreign companies. The law, which demands visibility into the books of US-listed foreign firms, especially China-based ones, has not sat well with some countries that are wary of turning over data that could compromise their national security.

China was one of the few countries that have not been fully cooperating with the SEC’s Public Company Accounting Oversight Board, which was created to audit foreign firms trading stocks in the US. But the reluctance is fading, as China recently told some of its largest US-listed tech darlings, including Alibaba, JD and Baidu, to prepare for more audit details, Reuters reported this week.

Those auditing documents, however, won’t include sensitive data, according to the report.

Many US-listed Chinese tech outfits have already pursued secondary listings in Hong Kong amid rising tensions between the two superpowers. But Beijing’s latest gesture signals the country’s willingness to make concessions to keep its companies investible in the US markets, which are preferable to many growth-focused internet firms.