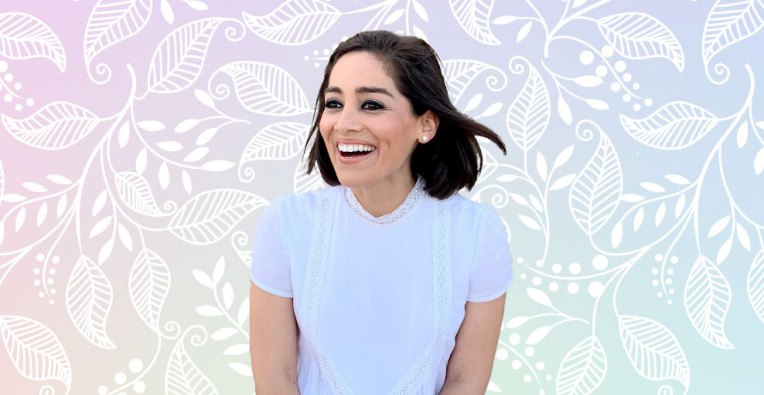 Driven by and for the community that she’s spent years building up, entrepreneur Lolita Taub is launching Ganas Ventures, an early-stage venture capital firm. The debut fund has a target of $9.99 million, and Taub has so far raised $1.2 million from investors, including Backstage Capital’s Arlan Hamilton, Vitalize Ventures’ Gale Wilkinson and Hustle Fund’s Elizabeth Yin.

After building in stealth for months, Taub tells TechCrunch that she is launching Ganas Ventures today to line up with International Women’s Day, a nod to her interest in backing historically overlooked individuals. The goal with the first fund is to back 75 pre-seed and seed-stage companies based in the U.S. and Latin America, writing checks around $100,000.

The years-long strategy leading up to the formation of Taub’s fund offers a window into one route that an emerging fund manager can take in today’s distributed world.

Taub got her start investing as an intern for K Fund, a Madrid-based venture capital firm that backs Spanish startups. She then spent time as a principal and director of strategic initiatives at Backstage Capital, which she did while getting more experience making investments for Indie.vc and NextGen Venture Partners.

Ganas Ventures is Taub’s second swing at launching a fund, albeit her first time doing it solo. In 2020, Taub co-founded The Community Fund with Jesse Middleton and Flybridge. The $5 million venture fund was a part-time commitment, with Taub simultaneously working as a corporate development executive at Catalyte. She left after one year.

It was difficult, she recounts, given the legal and other paperwork involved. Taub credits the Flybridge team for the “opportunities that they create.” However, she says she is intent on building her own franchise, one that, like that community fund, is focused on early-stage startups.

The common denominator throughout all these endeavors has been Taub’s focus on community. For example, in May 2020, she and her partner Josh Taub began a free startup-founder matching tool, leading to over 2,000 introductions (and 50 known checks) to date. Taub has also created online guides priced between $10 to $165 that specifically address topics such as first-time fundraising and LatinX founder support, as well as a slew of free resources.

Now, she plans to raise the rest of her debut fund from the community, too.

“Instead of go-to market, to me, the future is go-to community,” Taub said in an interview with TechCrunch. Community, she says, can lower customer acquisition cost, help with recruitment, lead to higher retention and foster loyalty.

Because Taub doesn’t have a paycheck right now, she is making money by hosting Twitter Spaces, providing startup consulting services and selling sponsorships for her biweekly startups newsletter.

Oftentimes, general partners invest up to 2% of their own money in cash into a fund to show that they have skin in the game. But for emerging managers that don’t come from money, such as Taub, 1% of her fund is $100,000 — which is more cash than she has available. Taub is doing a cashless GP commit to show that she is committed to the fund, basically taking money that she would otherwise receive as part of the management fee (used to operate the fund) and putting it back into the fund. Put another way, Taub described, she is reducing her salary to manage the fund, and using the difference to fuel her commit over time.

It’s work that some investors think only strengthens Taub’s brand. “It’s a huge edge to already be known in the startup community and be great at building a community,” Hustle Fund’s Elizabeth Yin, an investor in Ganas, said. “It takes most fund managers years to do this well, and Lolita has already done that, so I’m excited to invest.”

At the same time, what Taub is building can be misunderstood, she suggests. Last month, she was questioned on Twitter about charging founders to review their pitch decks. While Taub ultimately clarified her services and explained that those who paid her would not be considered for eventual investment, some thought the conflict of interest could create a pay-to-play environment that disproportionately impacts historically overlooked folks.

A silver lining, perhaps, is that the controversy began a conversation about small fund economics and why investors like Taub, who says she grew up in a low-income family and became the patriarch of the family at an early age, are finding ways to both help founders while also making a living.

“I don’t know any other industry where I can lean on my skill set, my magic sauce of being community and sales, and literally create generational wealth within my lifetime,” she said. “It’s a whirlwind and it’s just the beginning, but like I’m holding tight on this VC mechanical bull and I’m not getting fucking off.”