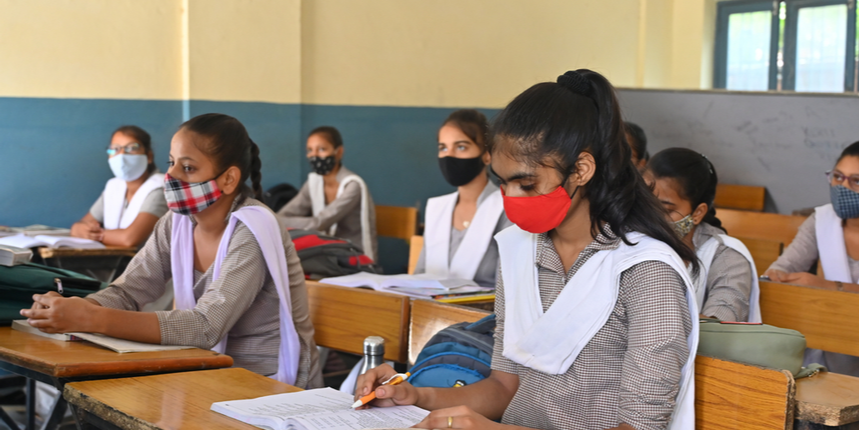 All schools conducting offline classes for students from grade 1 to 9 will remain shut from Monday in the Union Territory due to unabated rise in number of Covid 19 cases.

Home and Education Minister A Namassivayam said in a release that online classes would resume for students of Classes 1 to 9 as holiday has been declared for these classes from tomorrow until further orders.

Director of School Education P T Rudra Goud said all schools including the privately managed and government aided institutions would remain closed in view of ‘surge in number of daily cases,’ until further orders.

A spokesperson of the Department of Health had told PTI that the department had recommended to the government to declare holiday for the schools conducting classes for students of grade 1 to 9 in view of virtually alarming trend of occurrence of fresh cases.

The government reopened schools for classes 1 to 9 on December 4 with the pandemic situation showing signs of abatement. But since last few days the new cases is on the increase and it touched 444 cases during last 24 hours ending 10 a.m. Sunday.

The government has already dispensed with physical conduct of the 25th National Youth Festival and has announced that it would be inaugurated on January 12 by Prime Minister through virtual mode from Delhi on January 12.

Uttarakhand Minister Sacked Amid BJP Infighting Ahead Of Polls