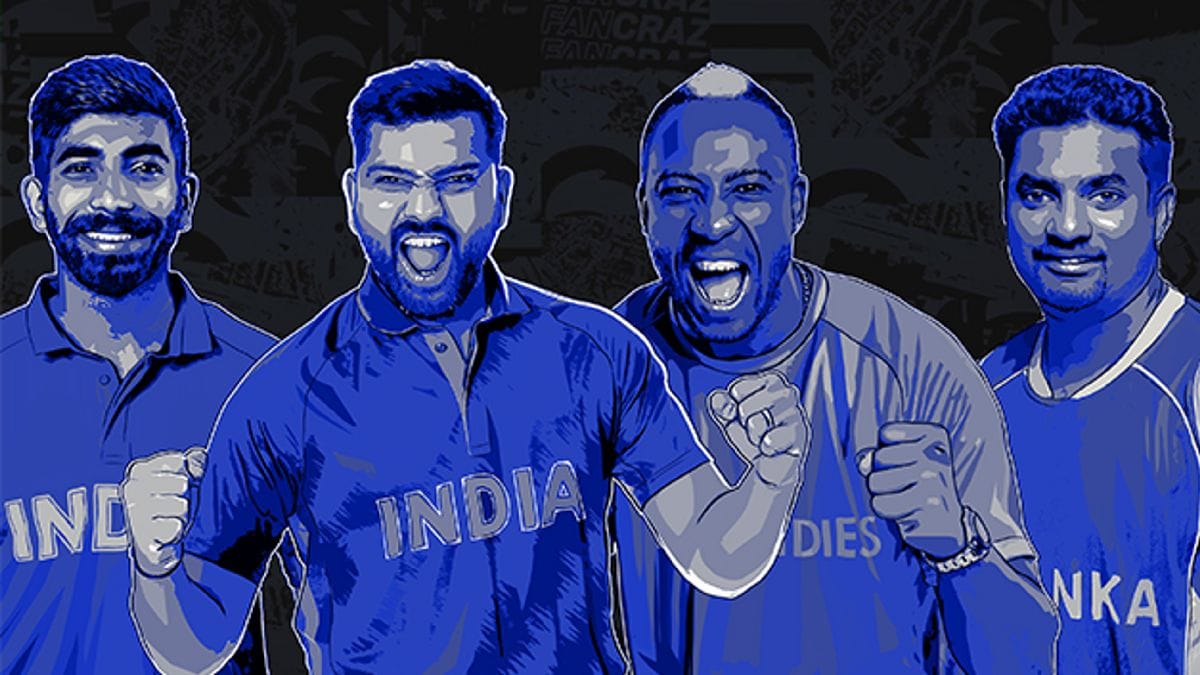 FanCraze, a non-fungible token (NFT) marketplace developer, is raising roughly $100 million (roughly Rs. 760 crore) in new funding with investors that reportedly includes global football icon Cristiano Ronaldo. The series A round led by venture capital firms Insight Partners and B Capital Group is expected to be completed in the coming weeks and could see its size change as consultations continue. Previously known as Faze Technologies, the platform has also roped in Mirae Asset Financial Group, a South Korea-based financial services company, as a potential investor.

According to a Bloomberg report, financial details and a set vision for the fun are yet to be made official by FanCraze or the companies involved in the funding round.

Founded in 2021, FanCraze was co-founded by Stanford University alumnus and former investment banker Anshum Bhambri and two others.

The company’s journey into digital cricket collectibles sprung to life after a collaboration with the International Cricket Council (ICC) to develop a Cricket NFT marketplace. This coincided with FanCraze landing $17.4 million (roughly Rs. 132 crore) in a seed fundraising round.

FanCraze CEO Anshum Bhambri stated at the time, per a CoinDesk report, that the company’s mission is to “create the metaverse of cricket.” The platform is built on Flow, the same blockchain network that runs NBA Top Shot, the digital collectables platform that gained great appeal last year.

According to its website, FanCraze released its first packs of NFTs and launched the marketplace in January. These NFTs capture some of the game’s most iconic moments, including MS Dhoni getting India to victory in the 2011 World Cup with a six at the Wankhede stadium, South Africa’s infamous fumble against Australia, Yuvraj Singh’s unforgettable six sixes, and Sachin Tendulkar hitting the ball out of the park in a stand-off against Pakistan in the 2003 World Cup.