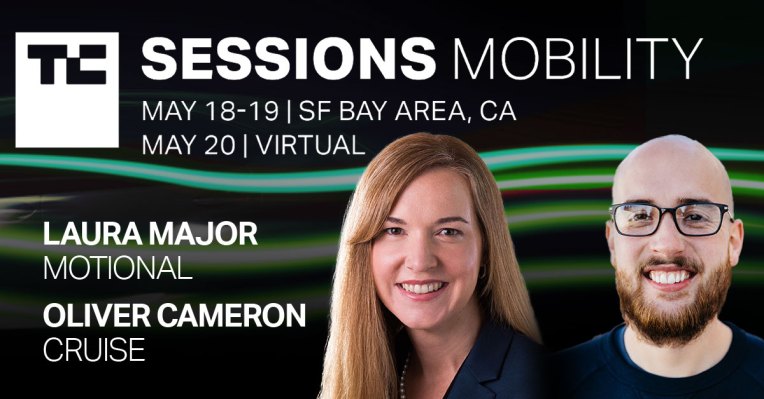 Realizing the vision of deploying commercial fleets of safe, fully autonomous robotaxis continues to be a steep, winding road. Google’s self-driving project — launched in 2009 and renamed Waymo in 2016 — triggered a flood of AV tech development. Yet, until recently, the vast majority of autonomous vehicles have been in test mode, with a human driver behind the wheel.

It’s been a long journey to this point, and there’s still so much more to overcome. Successful deployment requires addressing a hat trick of challenges: technical, operational and social.

Yes, safety is paramount. But safe AV tech alone won’t result in success at scale — it requires focus on the entire ecosystem. That includes designing a vehicle that people actually want to ride in; creating an intuitive app that easily handles things like customer support and incident response; plus solving logistical problems — like how to recharge the vehicles and deploy them in areas where they’re needed most.

How companies cross the chasm that stretches between R&D and rolling out robotaxis that millions of people will embrace and use is both complex and fascinating. That’s why we’re thrilled to have Oliver Cameron, VP of Product at Cruise, and Laura Major, CTO and VP of product at Motional take the stage at TC Sessions: Mobility in San Mateo on May 18-19.

Now, as VP of product, Cameron’s tasked with thinking through every customer touchpoint for Cruise’s self-driving service, and it’s about to have a lot more customer touchpoints: In February, the company announced its plan to open its driverless robotaxi service to the public in San Francisco.

In her role as CTO at Motional (an Aptiv-Hyundai joint venture), Laura Major leads hundreds of engineers in the development of driverless technology systems. The company, in partnership with Lyft, plans to launch its first fully driverless ride-hail service in Las Vegas in 2023.

Prior to joining Motional, Major served as VP of Engineering and then CTO at Aria Insights, where she worked on developing autonomous aerial vehicles.

Major began her career as a cognitive engineer at Draper Laboratory where, during her 12-year tenure, she designed decision-making support devices for U.S. astronauts and soldiers and served as lead of the company’s Information and Cognition Division. She is the co-author of the book, “What To Expect When You’re Expecting Robots: The Future of Human-Robot Collaboration.”

Cameron and Major bring a wealth of AV knowledge and experience to the table. Don’t miss this chance to hear their thoughts about the process, the challenges — and the opportunities — of turning an R&D lab invention into an innovative, scalable product that people want to use in everyday life.

TC Sessions: Mobility 2022 breaks through the hype and goes beyond the headlines to discover how merging technology and transportation will affect a broad swath of industries, cities and the people who work and live in them. Register today and reserve your seat before prices increase on March 31!