To get a roundup of TechCrunch’s biggest and most important stories delivered to your inbox every day at 3 p.m. PT, subscribe here.

Hello and welcome to Daily Crunch for Tuesday, March 15, 2022! Well, we’ve done it. We made it through earnings season and nearly all of Q1. Now it’s just the final two weeks until we rock into the second real period of 2022. Time flies, but the fact that we’re toward the end of March means that Early Stage is coming up. I, for one, cannot wait. (And, fine, I’m looking forward to Q1 earnings as well.) – Alex

What crypto slowdown? Last week TechCrunch noted that the NFT market appeared to be slowing. But that and generally uninspiring price movements in major crypto tokens are not slowing venture interest in the space. The parent company of well-known crypto wallet MetaMast just raised at a $7 billion valuation, and the team that was working on crypto at Facebook just raised a mint for their own project. Which is, notably, a new blockchain, and not something built atop an existing decentralized network.

Before we dive into the rest of the startup news, there’s an essay up on TechCrunch regarding BNPL (consumer lending fintech, essentially) regulation that’s worth reading. I have yet to finish digesting it, but the concept of laggy regulation in the face of rapid innovation is never something to ignore.

And there was more. Bobbie raised $50 million for its infant formula venture, Zomato and Blinkit are merging, and we have more reporting on the world of e-commerce aggregation.

How to pitch me: 4 VCs share what they’re looking for in March 2022 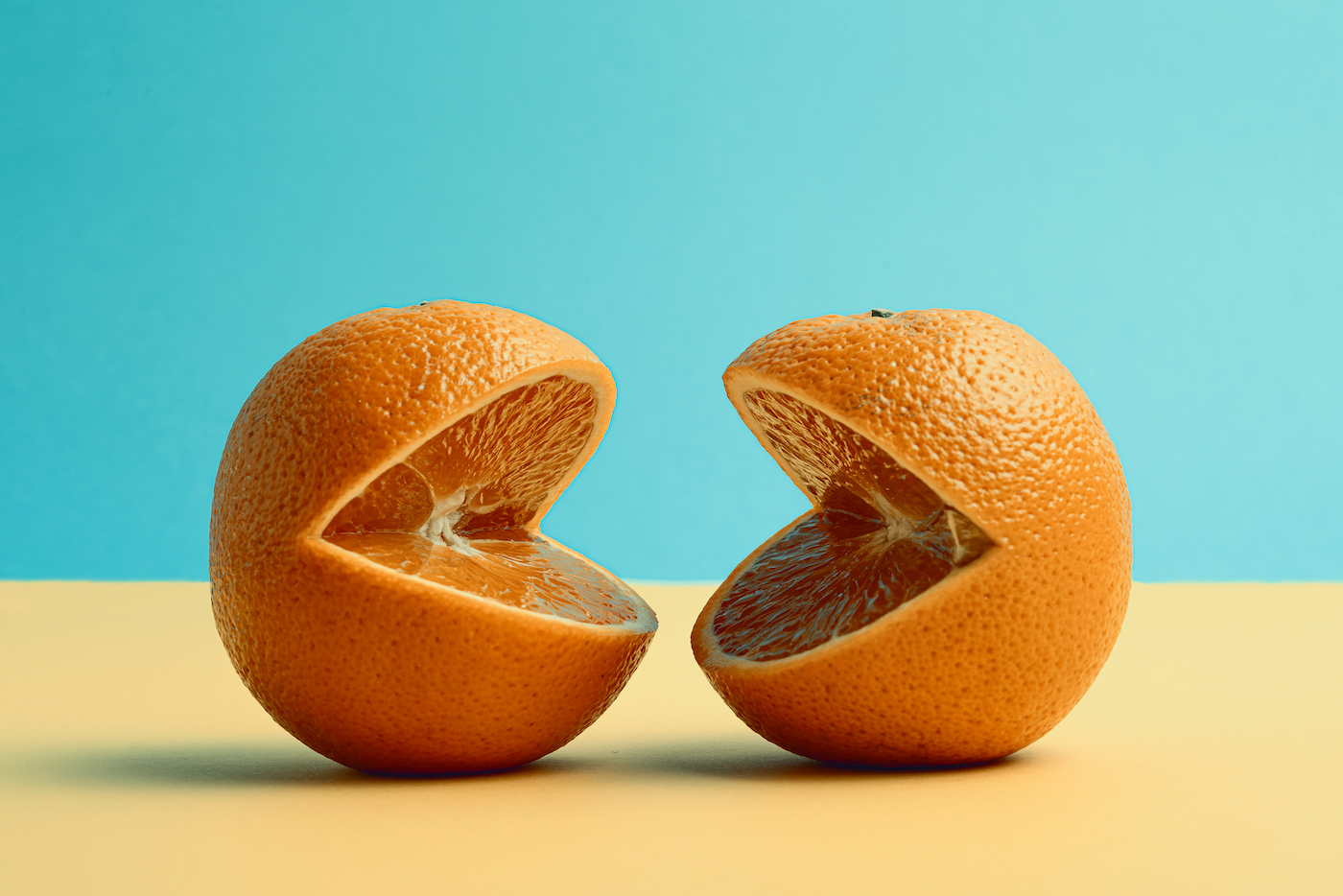 Poring over public information will not tell you exactly which kinds of deals VCs are looking for at the moment or how they prefer to be approached by founders.

To dispel some of these mysteries and learn more about where top VCs are searching for opportunities, we polled the following investors: