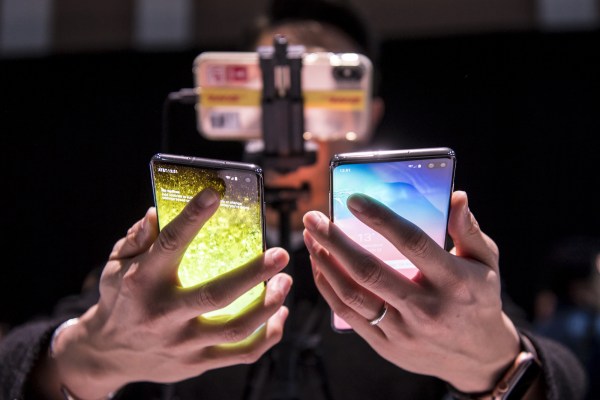 To get a roundup of TechCrunch’s biggest and most important stories delivered to your inbox every day at 3 p.m. PST, subscribe here.

Hello and welcome to Daily Crunch for Monday, March 7, 2022! We have a packed newsletter today, so get hype for a news digest. But, first, Early Stage is next month and I have plane tickets, so the excitement-o-meter here in TechCrunch HQ Providence (aka my house) is off the charts. And to add to my general state of animation, we just announced that Slava Rubin and Sahil Lavingia are going to talk crowdfunding at the event! – Alex

Before we get into our usual rundown of discrete startup news, let’s talk self-driving cars. Pony.ai, a company with roots in both the U.S. and China, TechCrunch writes, just saw its valuation climb to $8.5 billion with the first close of its Series D. That’s miles above its last valuation of $5.3 billion, and indicates that there is still ample capital in the market for self-driving tech. Good, I say, as I no longer want to drive.

Robotics founders: Focus your pitch deck on problem-solving, not technology 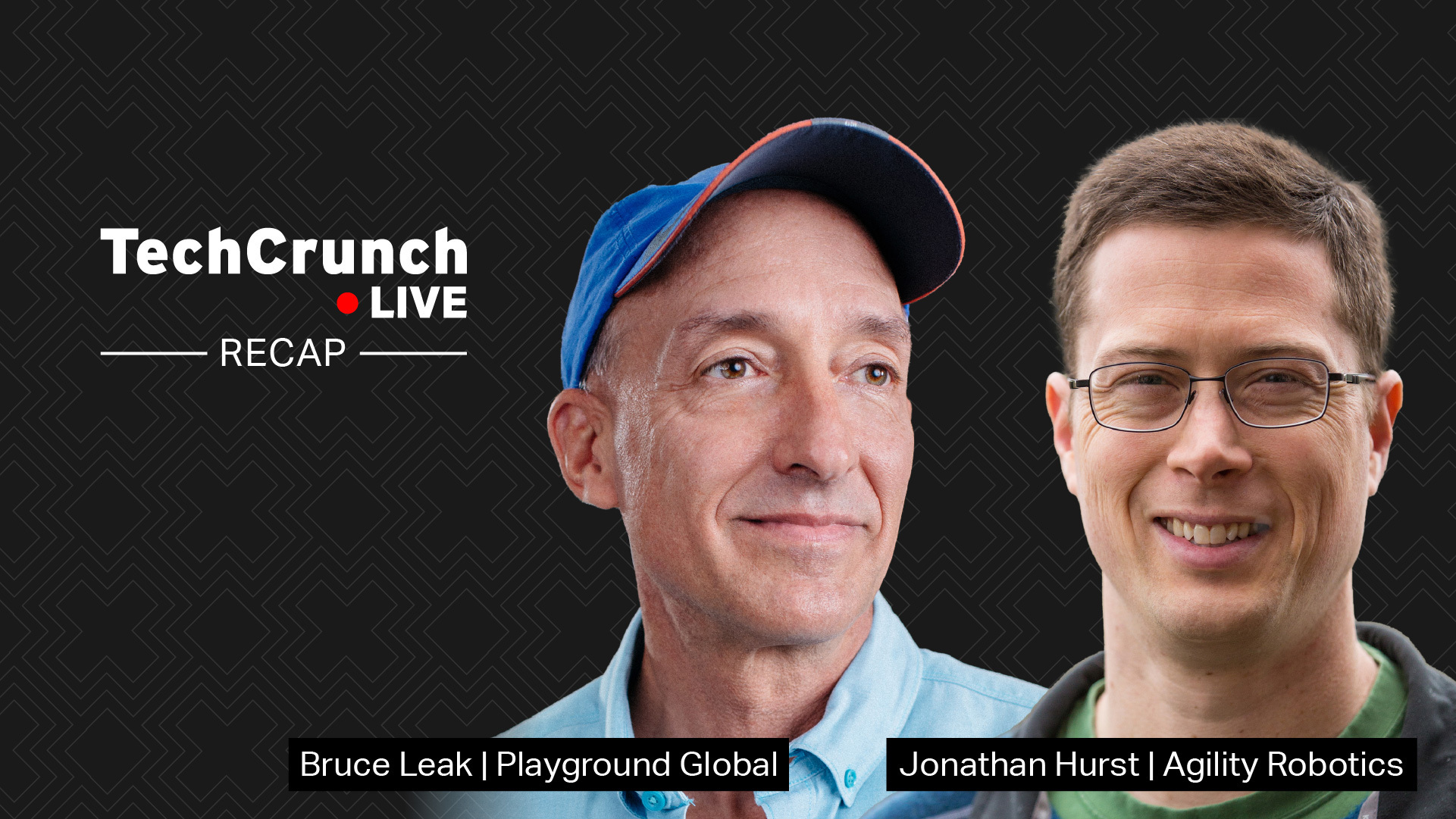 The robotics industry is advancing in leaps and bounds, a literal statement for those who’ve seen Boston Dynamics’ Atlas robots pull off a parkour performance.

Even so, founders should be prepared to discuss practical applications, as opposed to just touting the benefits of their technology.

In a recent episode of TechCrunch Live with Agility Robotics co-founder and CTO Jonathan Hurst and Playground Global founding partner Bruce Leak, they looked back at how Agility’s early pitch deck related its impressive tech to the needs and wants of its prospective customers.

“From the customer’s point of view, you can see how they’d look at it and say, ‘Oh, I can imagine how this is going to solve my problem,” says Hurst. “It’s not just technically interesting. That’s the transition right there.”