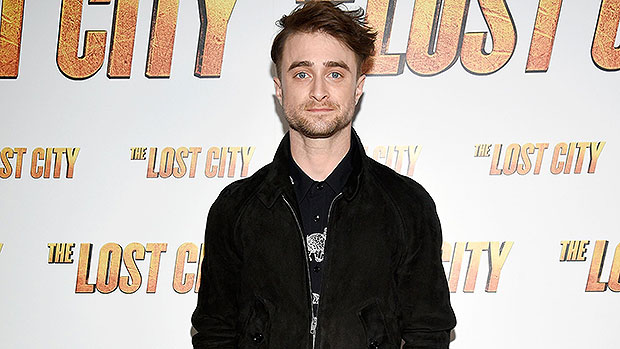 Daniel Radcliffe is sharing why he’s happy he ‘made it out’ of the ‘Harry Potter’ franchise, letting down fans hoping for another film adaptation.

When Daniel Radcliffe joined his former co-stars Emma Watson and Rupert Grint for an HBO Max Harry Potter reunion special, fans were wondering if the trio would come back together for a film adaptation of Harry Potter and the Cursed Child. Unfortunately, its titular star told the New York Times it’s “not something I’m really interested in doing right now.”

“This isn’t the answer that anybody’s going to want, but I think I was so able to go back and enjoy it because it’s not a part of my day-to-day life anymore,” Daniel said of showing up for the reunion special. “I’m getting to a point where I feel like I made it out of ‘Potter’ okay and I’m really happy with where I am now, and to go back would be such a massive change to my life.

He added, “I’m never going to say never, but the Star Wars guys had like 30, 40 years before they went back. For me, it’s only been 10. It’s not something I’m really interested in doing right now.”

Harry Potter and the Cursed Child followed in the Harry Potter universe originally as a 2016 British play. The story follows Harry’s son, Albus Severus Potter, who is about to attend Hogwarts and premiered in London in July 2016 and subsequently came to Broadway in New York in April 2018.

Chris Columbus, who directed the first two Harry Potter movies, previously said he’d like to create a film adaption of The Cursed Child play, and buzz erupted last fall after he told Variety he’s eager to reunite the trio of actors. “It’s a great play and the kids are actually the right age to play those roles,” Columbus said. “It’s a small fantasy of mine.”

Moreover, Emma said in a British Vogue interview in January that she would “definitely” return for a second reunion in another 20 years as multiple fans noted that hopefully that would mean a Cursed Child movie.