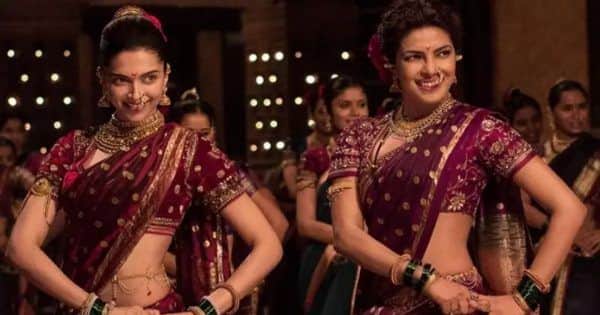 Deepika Padukone and Priyanka Chopra dancing to the tunes of Mario Bros’ game music is exceptional and can’t be missed. Have a look.

Deepika Padukone and Priyanka Chopra were a part of the song Pinga from the 2015 film Bajirao Mastani. Now, an Instagram user named OyeAnkit has given their dance a wonderful spin by adding Mario Bros’ music. For those of you who don’t know, Mario Bros was a very popular game. The edited video is just brilliant and can’t be missed. The best part is that it doesn’t look edited at all. Have a look. Also Read – Trending Entertainment News Today: Shilpa Shetty defends Shamita Shetty over Tejasswi Prakash’s aunty remark; Allu Arjun’s Ala Vaikunthapurramuloo Hindi trailer out and more