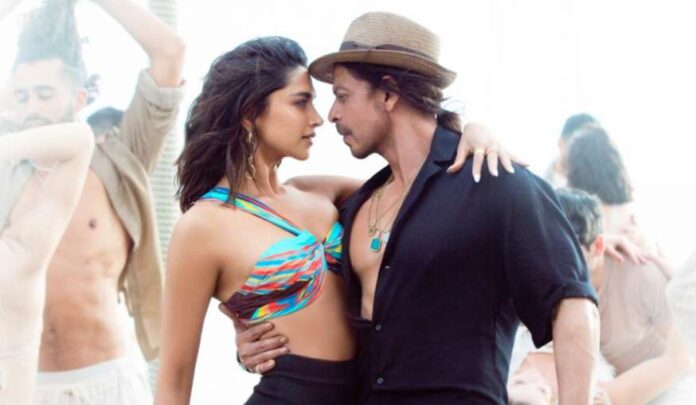 Shah Rukh Khan has not been seen on the big screen for a long time and fans are eagerly waiting for his next film. The wait for Shahrukh’s fans is about to end soon as his next film ‘Pathan’ is set to release in January, 2023. Along with Shah Rukh Khan in Pathan, John Abraham and Deepika Padukone will also be seen in lead roles. Let me tell you, the first song of Deepika and Shahrukh’s film ‘Besharam Rang’ has been released, whose video is going viral very fast.

Not only this, Shahrukh’s shirtless look blew the fans away. At the end of the video, Dipika is in Shahrukh’s arms and throughout the video, Shahrukh can’t take his eyes off Deepika. The music of this film is given by Vishal-Shekhar and this song is sung by Shilpa Rao. If the song is so bang, then the film will be fun.