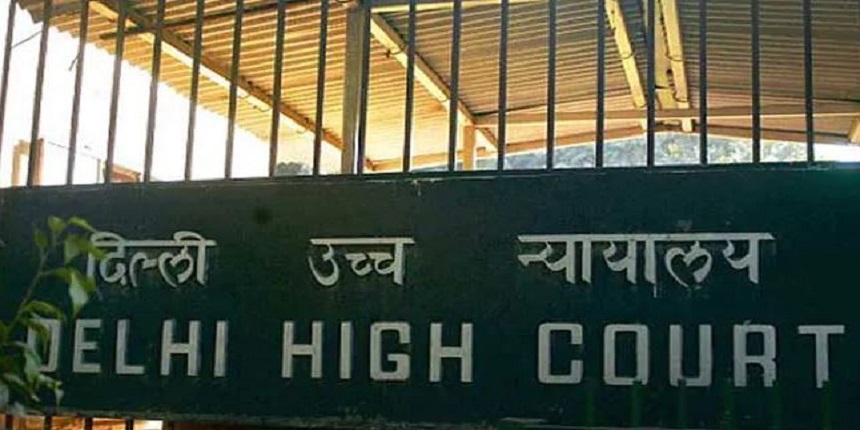 Latest : Check your admission chances in BAMS, BHMS & BUMS courses in All India Counseling as per your NEET Rank. Click here

A bench headed by Chief Justice D N Patel issued notice to the Centre, the National Testing Agency and other respondents on the petition by six aspirants, and remarked that it would hear the challenge alongside the petition by allopathic practitioners against the permission given to AYUSH practitioners to perform certain surgeries.

“On a lighter side, you on one hand are saying you are competitive. But when asked to appear in NEET, you are saying we are not,” the bench, also comprising Justice Jyoti Singh, told the counsel for the petitioner.

“AYUSH (practitioners) want to do operations and now they are saying we are different. See the double standard… Both matters will be heard together,” it added.

It is asserted that the scope of NEET under the National Medical Commission Act, 2019 (NMC Act) is restricted to “Modern Scientific medicine” and does not include “traditional system of medicine”.

“By notifying a common NEET examination for MBBS/BDS as well as AYUSH courses, the Respondents have completely overlooked the pivotal fact that both these courses operate in different fields and there are fundamental differences between the framework of both the courses,” the petition stated. NEET is “not structured” to take into account the eligibility criteria for admission to AYUSH courses, it said. The matter would be heard next on March 30.