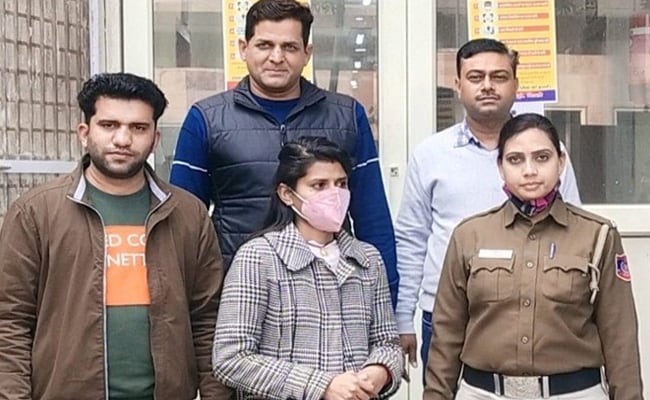 A 26-year-old teacher of paramedics was arrested for allegedly stealing women’s bags from the X-ray machines at Delhi Metro stations, police said on Saturday.

A resident of Uttam Nagar, the accused, Garima Pandey, is a post-graduate in Microbiology and has recently joined a private institute for paramedics as a teacher, they said.

Police said that for the last 15 to 20 days, complaints of theft were being received at various police stations of the Delhi Police’s Metro Unit.

On January 11, a woman complained that she had kept her bag in the X-Ray machine of Uttam Nagar Metro station and when she went to pick it up after frisking, it was nowhere to be found. Upon scanning CCTV footage it was revealed that a woman had picked it up, a senior police officer said.

On Friday, police saw a woman outside Uttam Nagar West metro station who was similar to the one seen in CCTV footage, Deputy Commissioner of Police (Metro) Jitendra Mani said.

During interrogation, the was refused any of the allegations but relented after being shown the CCTV footage, the DCP said.