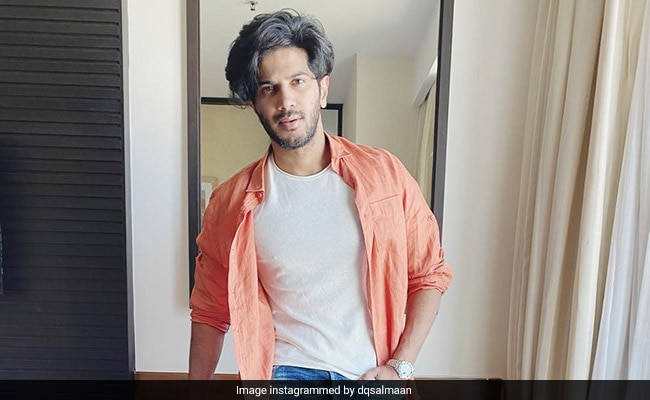 Dulquer Salmaan had shared his first look from Hey Sinamika in December last year. Sharing the poster, he had written, “The wait is over, Presenting the super colourful FIRST LOOK????. Yours truly as Yaazhan in #HeySinamika.” The film was earlier slated to release on February 25, but now, it will release on March 3.

Apart from Hey Sinamika,Dulquer Salmaan has Rosshan Andrrews’ Salute, co-starring Diana Penty. He also has Lieutenant Ram opposite Mrunal Thakur. The film will release in Malayalam, Tamil, and Telugu languages. It is a trilingual period love story and Dulquer and Mrunal have started shooting for the project.