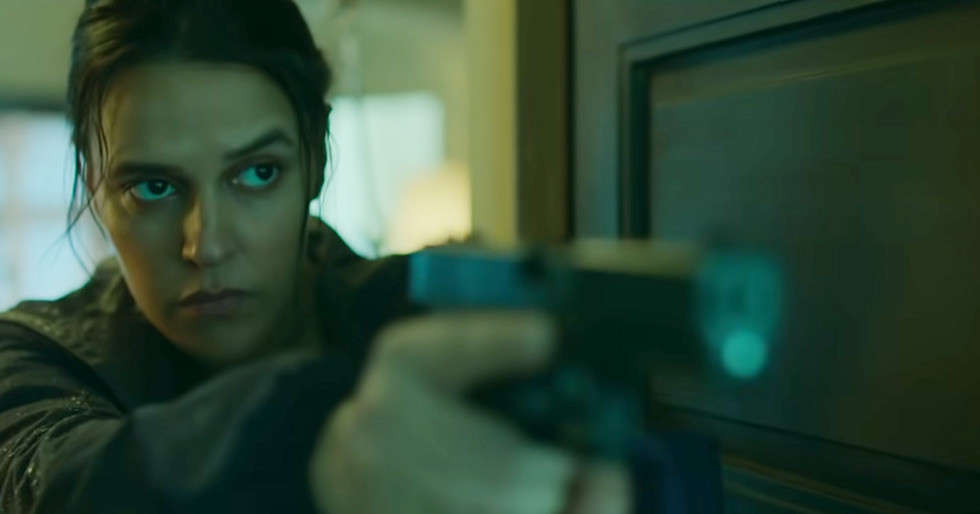 What happens when a cheerful kindergarten teacher draws a gun and holds the children hostage? A picture-perfect day takes a nefarious turn as the perpetrator puts innocent lives at risk. Loaded with suspense and unprecedented situations, ‘A Thursday’ will surely keep viewers stuck to their screens till the very end. Directed by Behzad Khambata, the movie has an ensemble star-cast headlined by Yami Gautam Dhar and veteran Dimple Kapadia, Neha Dhupia, Atul Kulkarni amongst others. Neha Dhupia’s role as a pregnant police officer has been admired by people so far. Read on to know her reference for the on-screen character. 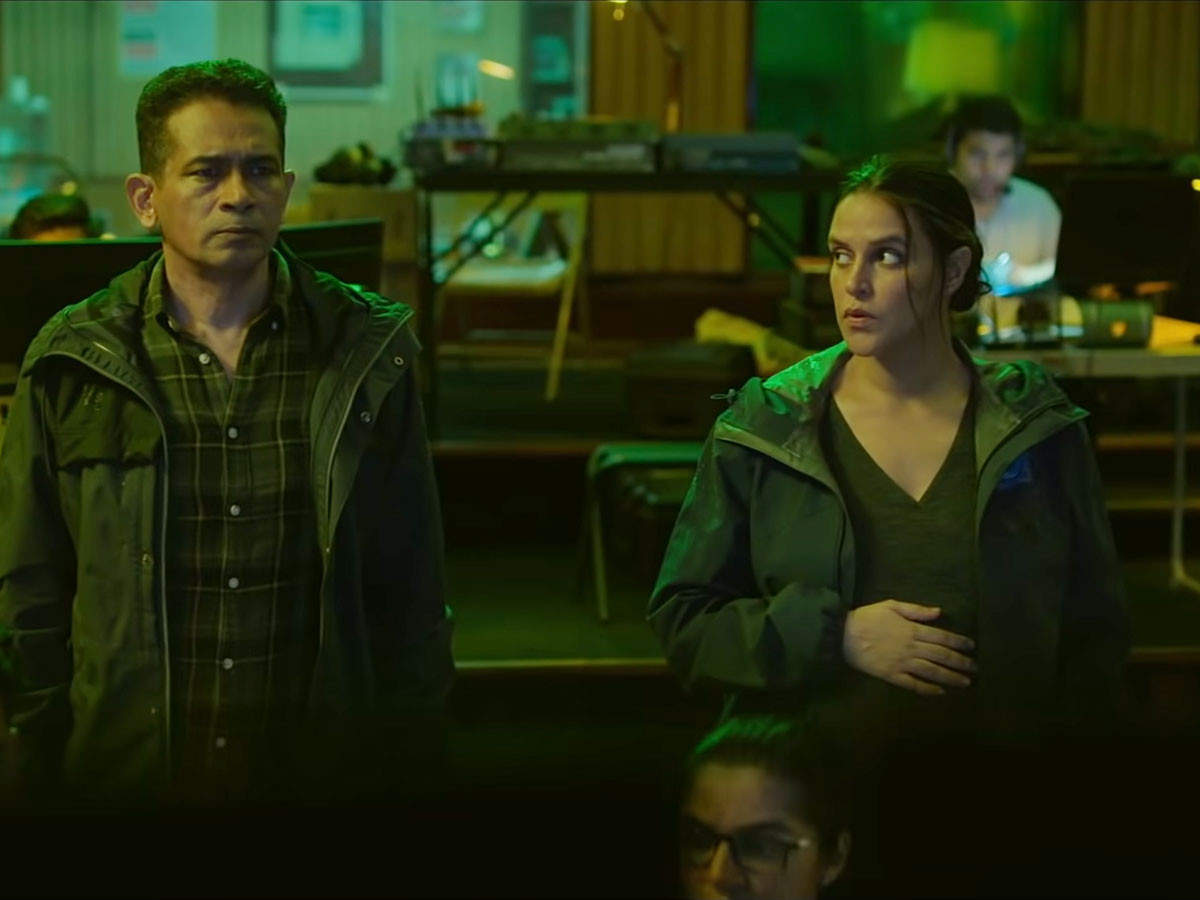 Neha Dhupia who plays the role of ACP Catherine Alvarez shared “I think at that point while I was shooting, right before that I was watching this show called Hit and Run, starring Lior Raz, and there’s a character called Tali, who’s pregnant and you know, after the first two scenes, you start living her life, like you live all the other characters, as well. The show was a hit and there was a huge relatability for me as far as that character was concerned. We didn’t go over the top with the pregnancy. Because you are pregnant, and some days, you work harder than the others, but the reference point was just as powerful because you know, I have been pregnant before.”

“This is my second time and you don’t change as a person. It is a little tough. It is uncomfortable. It’s beautiful. What you’re going through. But I always kept the reference point more towards being the cop and less towards my physicality changing because in any case, my physicality is going to be so natural to being pregnant because I generally was, I didn’t have to work too much towards that,” she added.