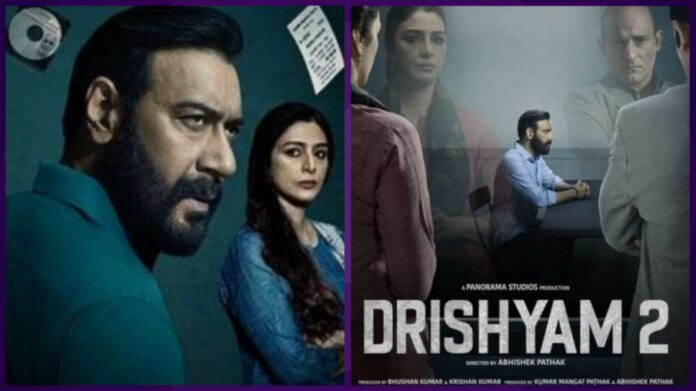 Drishyam 2 Collection Day 3: Actor Ajay Devgan’s film ‘Drishyam 2’ is getting a lot of love from the people. At the same time, the film is earning well for three consecutive days. Also, the film has crossed the 50 crore mark in just three days. Let us tell you that Bollywood films were not able to respond well at the box office for some time, but ‘Drishyam 2’ has earned a good amount by making a special place in the hearts of the audience.

Will be released on OTT at this time

The film ‘Drishyam 2’ is the Hindi remake of Mohanlal’s ‘Drishyam 2’ released in the year 2021. At the same time, it has become easy to watch the film on OTT. The digital rights of the film have been bought by Amazon Prime Video. ‘Drishyam 2’ will come on Prime Video in December or early January.