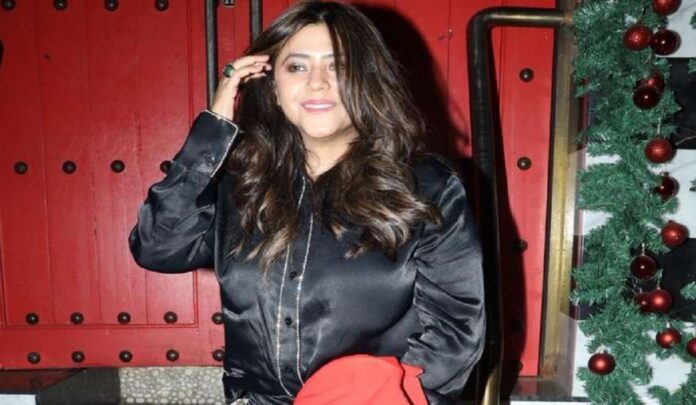 Bollywood actor Kartik Aaryan is famous for his funny films. Karthik is currently in limelight for his film ‘Freddy’. In the coming time also, Karthik has many big projects in which the name of the next part of the film ‘Hera Pheri’ is also included ‘Hera Pheri 3’. Kartik Aaryan has become one of the most dependable actors in India with the success of the film ‘Freddy’ and his popularity among the audience. Recently Ekta R Kapoor hosted a party in Mumbai for the stupendous success of ‘Freddy’.

Produced by Ekta Kapoor under her banner Balaji Motion Pictures, the film opened to good reviews from the audience and critics from the very first day of its release. ‘Freddy’ has turned out to be another blockbuster film of Ekta, the film is garnering a lot of love from the audience across the board. 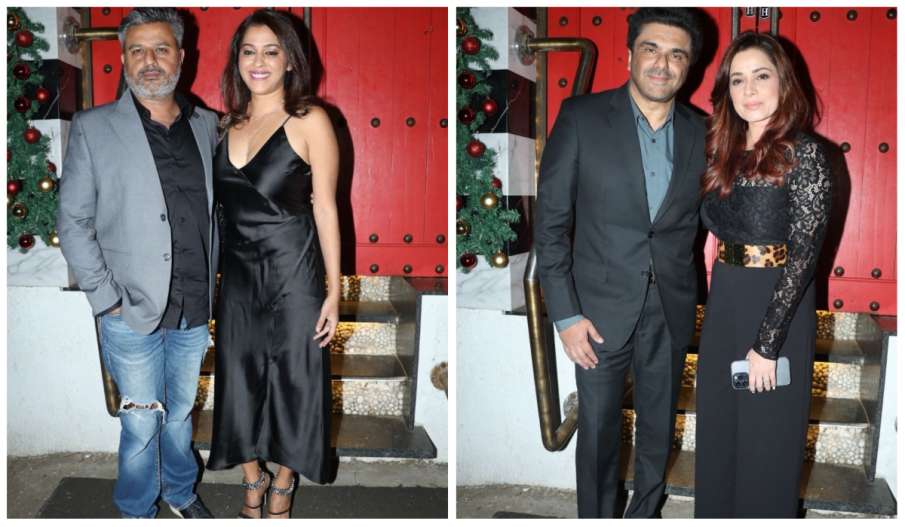 Famous Ekta by the name of Content Queen always celebrates with people. In such a situation, he recently hosted a success party which was attended by family members of the film’s cast as well as his friends from the industry. 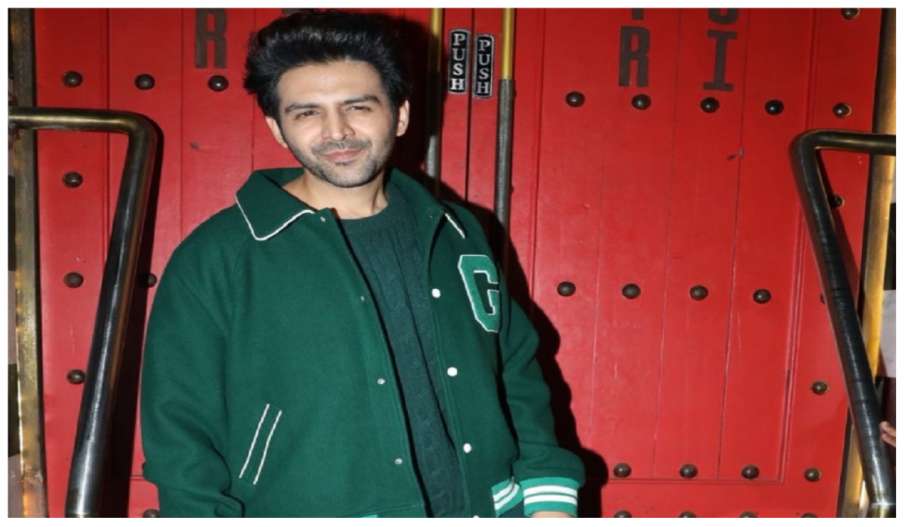 After performing Umrah in Mecca, Shahrukh Khan reached the court of Maa Vaishno Devi! Know what is the reason?