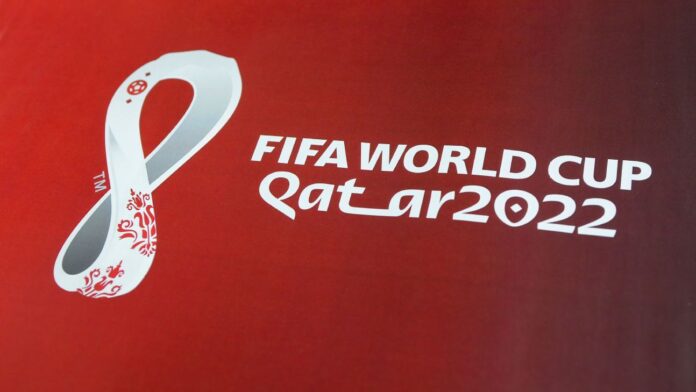 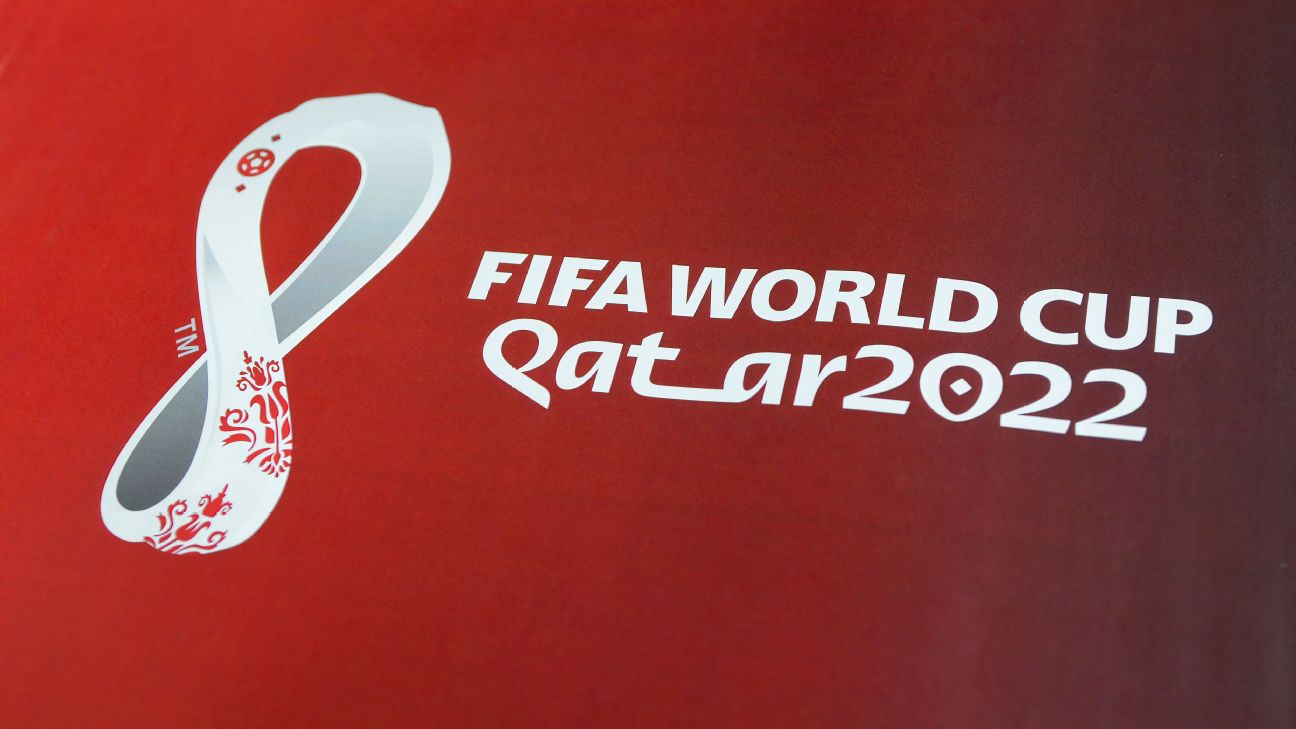 The European Union’s parliament on Thursday voted in favor of a motion calling on FIFA to help compensate the families of migrant workers killed during World Cup preparations, as well as workers facing rights abuses. has been done.

MEPs also urged the Qatari authorities to conduct a full investigation into human rights abuses in the run-up to the competition.

The resolution also condemned reports of abuse of the LGBTQ+ community in Qatar and called on the country to decriminalize homosexual relations.

Several MEPs were wearing “OneLove” armbands which were seven European World Cup captain backs down Wearing off after pressure from FIFA.

The Qatari government did not immediately respond to a Reuters request for comment.

Since FIFA awarded the World Cup to Qatar in 2010, the country has changed some of its labor laws and ahead of the World Cup, organizers have repeatedly said that everyone is welcome – although Human Rights Watch said LGBTQ+ people was arrested in the run-up to the World Cup.