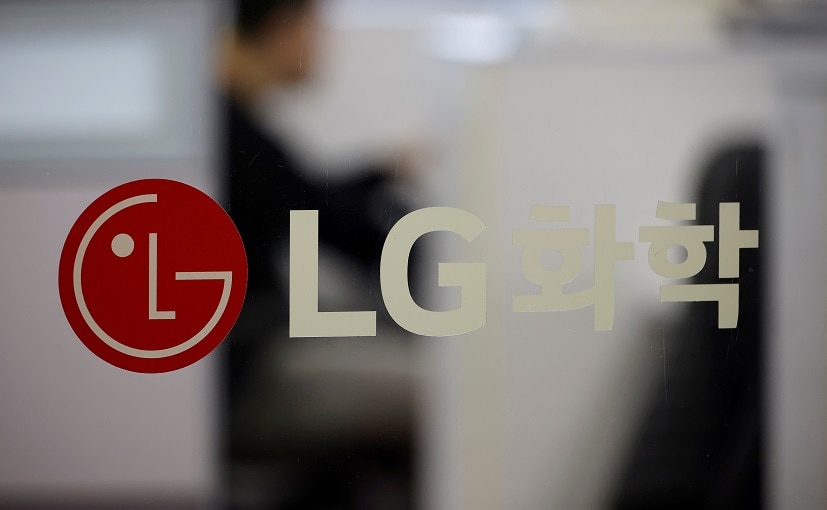 LG Energy Solution aims to boost sales by about 8% in 2022. The company expects that the global chip shortage will ease this year, leading to a pick-up in demand for electric vehicle (EV) batteries.

Battery maker LG Energy Solution Ltd (LGES) said on Tuesday it aims to boost sales by about 8% in 2022, forecasting a pick-up in demand for electric vehicle (EV) batteries as a global chip shortage eases later this year. The newly listed South Korean firm, which accounts for a fifth of the global EV battery market, swung to profit in the October-December quarter, even as the chip shortage affecting automakers led to weaker than expected demand for batteries.

LGES, which became South Korea’s second-largest listed firm last month in the country’s biggest ever IPO, posted an operating profit of 76 billion won ($63.5 million) for the fourth quarter, it said in its maiden earnings report. That compares with a 150 billion won profit estimate by two analysts polled by Refinitiv and a loss of 479 billion won in the same period a year earlier.

Analysts noted that the global chip shortage has affected demand from automakers, with LGES rivals SK On and Samsung SDI Co Ltd reporting a similar impact on battery demand in the fourth quarter.

Revenue at LGES, which supplies Tesla Inc and General Motors Co among others, rose 2% to 4.4 trillion won from a year earlier. The company said it has set this year’s capital expenditure budget at 6.3 trillion won, up 58% from a year earlier, to finance capacity expansion at its global manufacturing facilities to meet demand for batteries.

“LGES will continue to move forward with bold investment plans needed in the long run. We are confident our business model of preparing for the future will definitely help us lead the industry,” LGES chief executive officer Youngsoo Kwon said in a statement.

LGES made a stellar market debut in late January, surging to a market capitalisation of about $98 billion, second only to Samsung Electronics Co Ltd on the local bourse, reflecting upbeat prospects for EV battery industry. The company’s shares have since risen 8.5% and added a further 2.2% on Tuesday, ahead of a 0.8% rise in the broader market KOSPI. Asked during an analyst conference call about more battery joint ventures with automakers, LGES said it had held working-level discussions with Japan’s Honda Motor Co Ltd about a potential joint venture, but there was no concrete agreement on a deal. 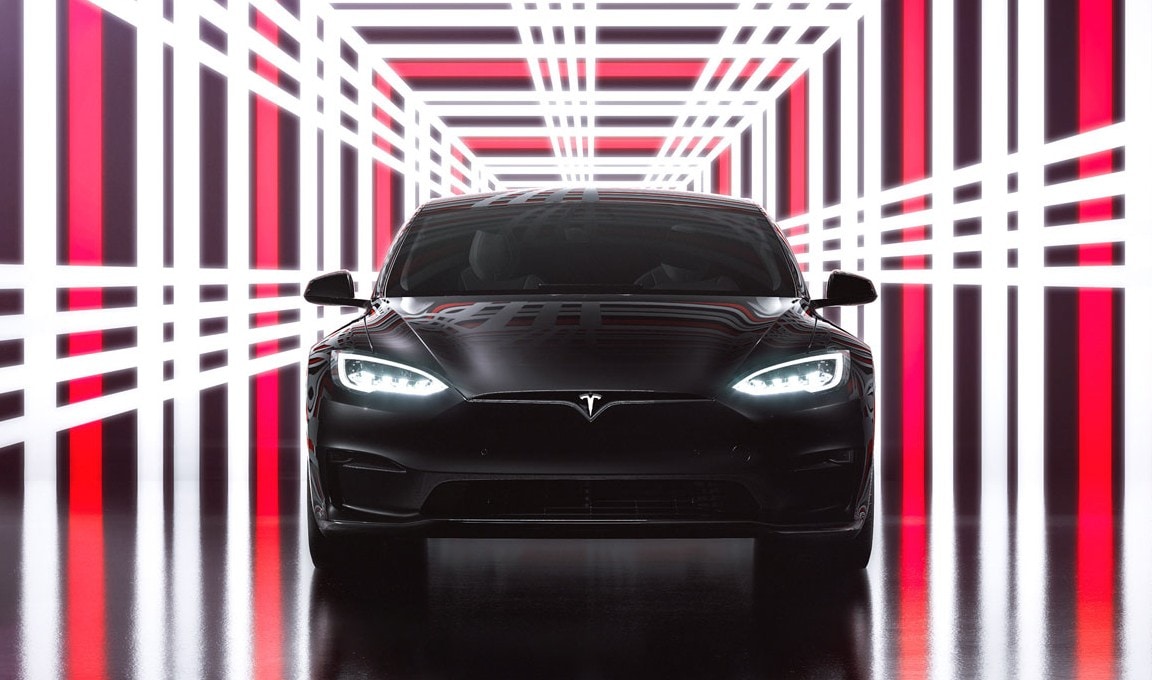 Revenue at LGES, which supplies Tesla Inc and General Motors Co among others, rose 2% to 4.4 trillion won from a year earlier

In January, a South Korean local newspaper reported that LGES planned to build a battery joint venture with Honda in the United States. LGES said in late January that it plans to invest a total of $2.6 billion with GM to build their third joint battery plant in the United States, aiming to secure an annual capacity of about 50 gigawatt hours (GWh) of batteries by 2025, enough to power about 700,000 EVs. The two companies are already building two joint battery plants in Ohio and Tennessee.

Global EV sales, estimated at 2.5 million vehicles in 2020, are forecast to grow more than 12-fold to 31.1 million by 2030 and account for nearly a third of new vehicle sales, according to consulting firm Deloitte.