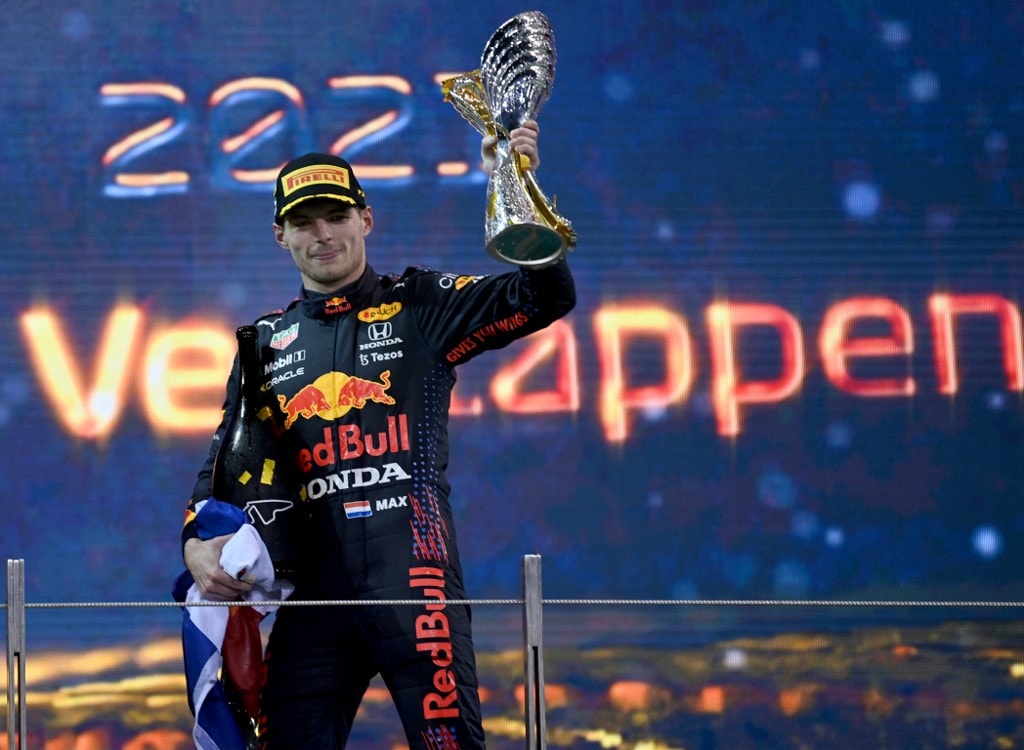 Max Verstappen’s next car will be shown off for the first time on February 9.

The car that will enable Max Verstappen’s defense of his 2021 title defense – The Red Bull RB18 – will be shown off for the first time online on February 9, the Milton Keynes-based team has announced. Like Mercedes, Red Bull will be showcasing the car in an online event that will be live-streamed on its social channels.

While not much is known about the car, aerodynamically, it will be very different from the RB16B which allowed Max Verstappen to win his maiden F1 world title. It will be the first interpretation of the new ground effect aerodynamic formula by Red Bull’s famed F1 designer, Adrian Newey.

The car will also feature an engine that’s basically developed and maintained by Honda which left the sport last year. The new engine will feature a 10 percent E10 ethanol-based biofuel.

The car will be driven by Sergio Perez and Max Verstappen who will use number 1 for the first time instead of number 33 which he has been using for a couple of years. The car is expected to not have any Honda branding and perhaps could come with a revamped livery.