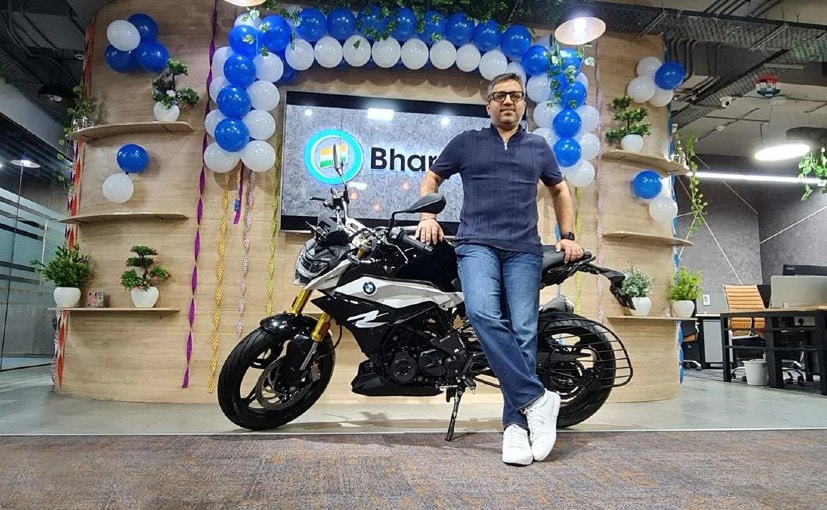 BharatPe has ordered an independent audit of its processes

Amid growing concerns over governance issues, fintech company BharatPe announced on Saturday that an independent audit of its internal process and systems is being conducted.

The development comes just days after its founder Ashneer Grover took voluntary leave till March-end. Mr Grover had taken the decision to proceed on leave on December 19, after an audio clip had exposed a huge fight between him and the Kotak Mahindra Bank.

Meanwhile Mr Grover’s wife, Madhuri Jain Grover – who is also working with the company – too proceeded on leave, agencies reported.

According to sources, Madhuri – who is the Head of Controls – has gone on leave, and with the company undertaking an independent audit, there could be governance-related issues at BharatPe that could now come to the fore, as per agency reports. BharatPe did not comment on Madhuri’s exit.

“The board of BharatPe is committed to the highest standard of corporate governance at the company and is doing an independent audit of the company’s internal processes and systems,” the company said in a statement.

BharatPe, through its legal firm, Shardul Amarchand Mangaldas has appointed Alvarez and Marsal, a leading management consultant and risk advisory firm to advise the board on its recommendations, the statement further said.

“The board strongly believes in protecting interests of all stake holders, including customers, employees and partners,” it added, while requesting the media to avoid speculations till the audit findings are completed.

According to Reuters, the audit will assess if BharatPe’s senior executives are making proper internal disclosures about personal investments and check for conflicts, leading to a new code of conduct.

Kotak Mahindra Bank has in turn alleged that Mr Grover has used “foul” and threatening language towards its employees and reserved the right to take appropriate legal action against him, a legal document seen by Reuters showed.