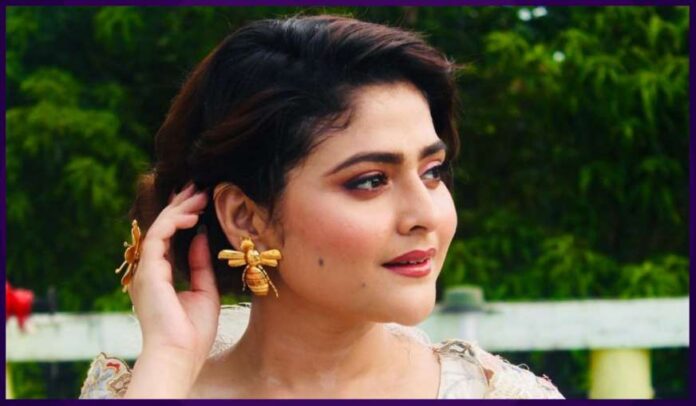 Aindrila Sharma: Popular Bengali actress Andrila Sharma has passed away. According to the information, due to brain stroke and cardiac arrest, he died during treatment in a hospital in Kolkata. He was not keeping well for a long time. She was in coma.

Let the fans be very sad after hearing this news. According to reports, he was kept on ventilator support. But Andrila could not win the battle of life on Sunday. On November 1, Andrila Sharma suffered a brain stroke. After this Andrila Sharma’s condition worsened and she was admitted to the hospital. On November 14, Andrila suffered several cardiac arrests simultaneously in the hospital, due to which Andrila’s health worsened further.