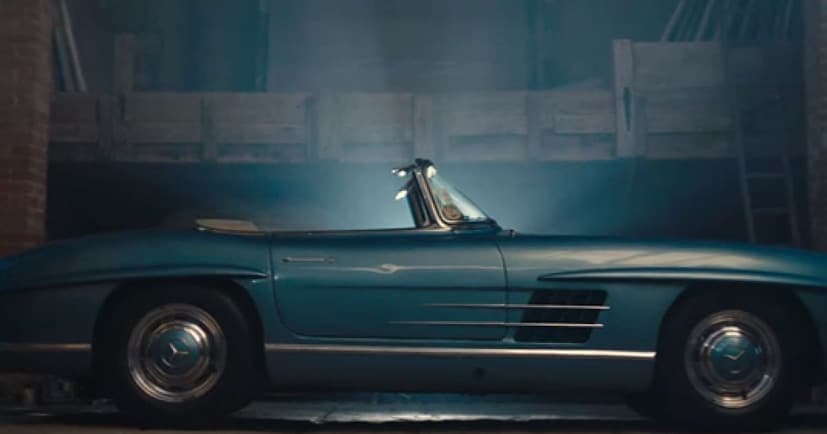 He is often cited as one of the greatest drivers of all time and was the first to win 5 F1 world titles. His record stood for more than 40 years.

There is something about Juan Manuel Fangio – he wasn’t just the first man to win 5 F1 world titles, but he did it when he was in his 40s and he did it with four separate teams, so unlike Schumacher or Hamilton, his success wasn’t underpinned by the dominance of one car or team. And that’s why while modern driver’s cite Ayrton Senna as the greatest F1 driver of them all, Senna himself considered Fangio as his hero. But the one team with whom Fangio was closest to was Mercedes. He won his 1954 and 1955 world titles with the team and later on became a brand ambassador for the team and even ran dealership in Argentina. He was also instrumental in helping Horacio Pagani secure a Mercedes engine for the Pagani Zonda.

After Fangio won his titles in 1954 and 1955, Mercedes gifted the legendary Argentinian a 300 SL in a metallic light blue which also had cream interior. Now, this car is going up for auction at RM Southby’s later this month on February 28. The auction will be held till March 6 and motorsport magazine has estimated that the car could be sold for more than $6.7 million considering the 300 SL Gullwing sold for almost $6.9 million. Fangio’s held the record for most F1 world titles for more than 40 years still Michael Schumacher overtook his tally with his 6th world title in 2003. 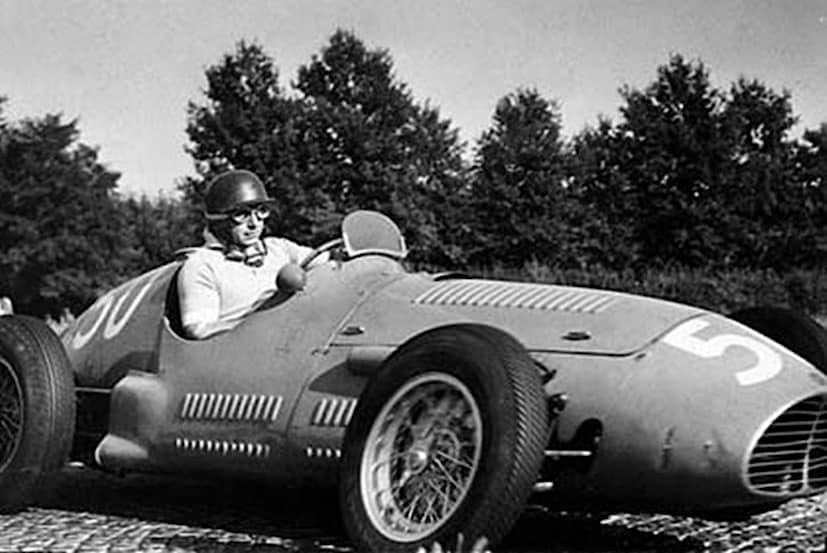 He won 2 of his 5 world titles with Mercedes

Fangio’s nephew Juan Manuel Fangio II said the car awakened special feelings in him. “That car identified my uncle after his retirement. It occupied a preferential place among all the vehicles he had, not only because of the characteristics it had but also because of the importance it gave having been a gift from Mercedes-Benz,” he added.

The car has ranked up more than 72,000 kilometres as the legendary driver used the car across Europe, and South America when he helped the Mercedes brand as its brand ambassador after his retirement. He even used the car twice for the 1000 Millas endurance race and was also chauffeur to 1978 miss world Silvana Suarez for her parade before he retired the car for his museum where it has been on display since 1986.