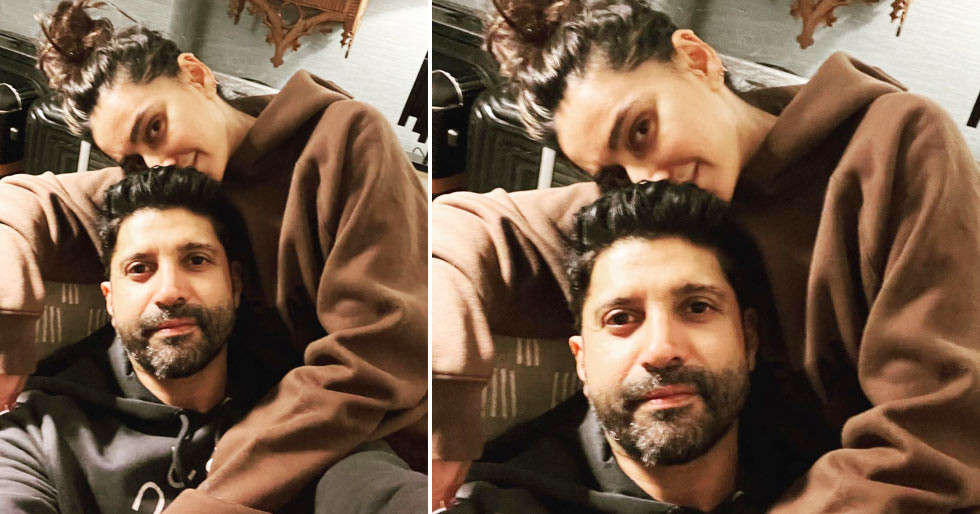 Filmfare had first reported that Farhan Akhtar and Shibani Dandekar were set to get married on February 19 at their Khandala farmhouse. Now, Farhan Akhtar’s mother, Honey Irani has said that she loves her to-be daughter-in-law Shibani Dandekar and that they speak on the phone almost everyday!

“I meet Shibani every second day. They (Farhan and Shibani) just live next door. We also went on a holiday to Maldives together. Shibani and I talk on the phone almost every day. We also keep messaging each other,” Honey Irani said about Shibani Dandekar to TOI. 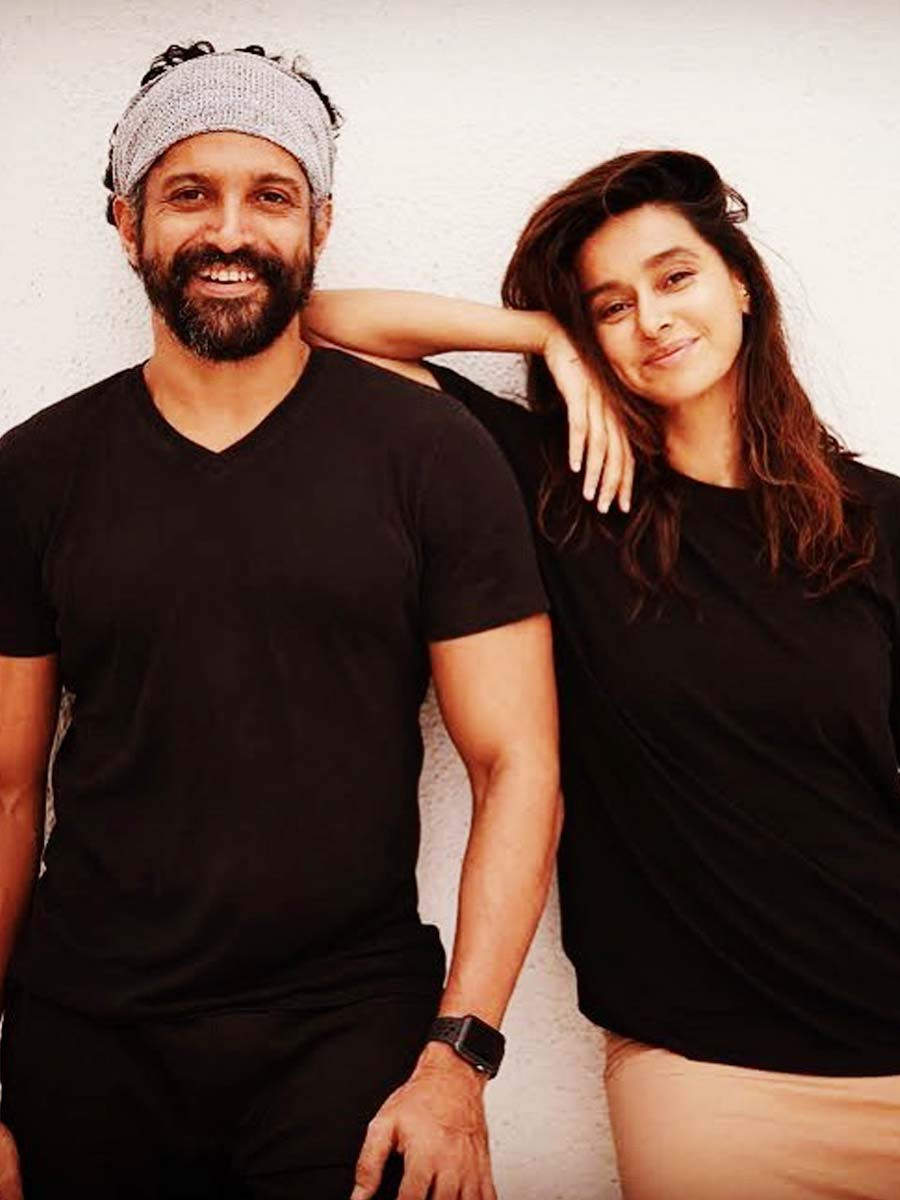