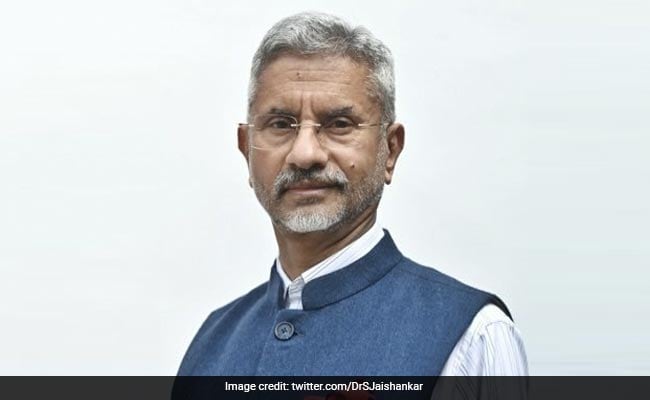 The reference was to the downturn in relations following multiple incursions in China across the Line of Actual Control in Ladakh, which led to the clash in Galwan, in which 20 Indians and several Chinese soldiers died.

Though Mr Jaishankar and Wang Yi have had several meetings over the last two years, this will be the first high-level Chinese visit in two years.

Explaining the role of foreign policy in troubleshooting the outcome of India’s “unsettled borders”, Mr Jaishankar dubbed It the “first line of defence”.

In case of China, “the diplomatic interactions that are going on in parallel to the military stand-off since May 2020 illustrate that foreign and defence policies are joined at the hip,” he added.

“Any prudent policy backs its posture with capabilities and deterrents. Indian diplomacy creates the widest set of options for such contingencies. This could mean the acquisition of defence capabilities,” he added.

Wang Yi’s visit comes amid a fresh controversy over his statement on Kashmir at a programme in Pakistan. New Delhi had rejected the remarks, calling them “uncalled for” and underscored that Jammu and Kashmir is an internal matter of India and both Pakistan and China know that.

The Chinese Minister’s visit comes just a day after India rejected the “uncalled reference” to Kashmir during his speech at a function in Pakistan.

“Matters related to the Union Territory of Jammu and Kashmir are entirely the internal affairs of India. Other countries including China have no locus standi to comment. They should note that India refrains from public judgment of their internal issues,” ministry spokesperson Arindam Bagchi had told reporters yesterday.