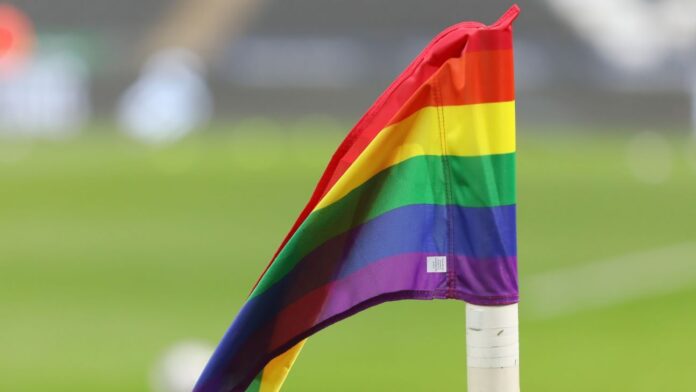 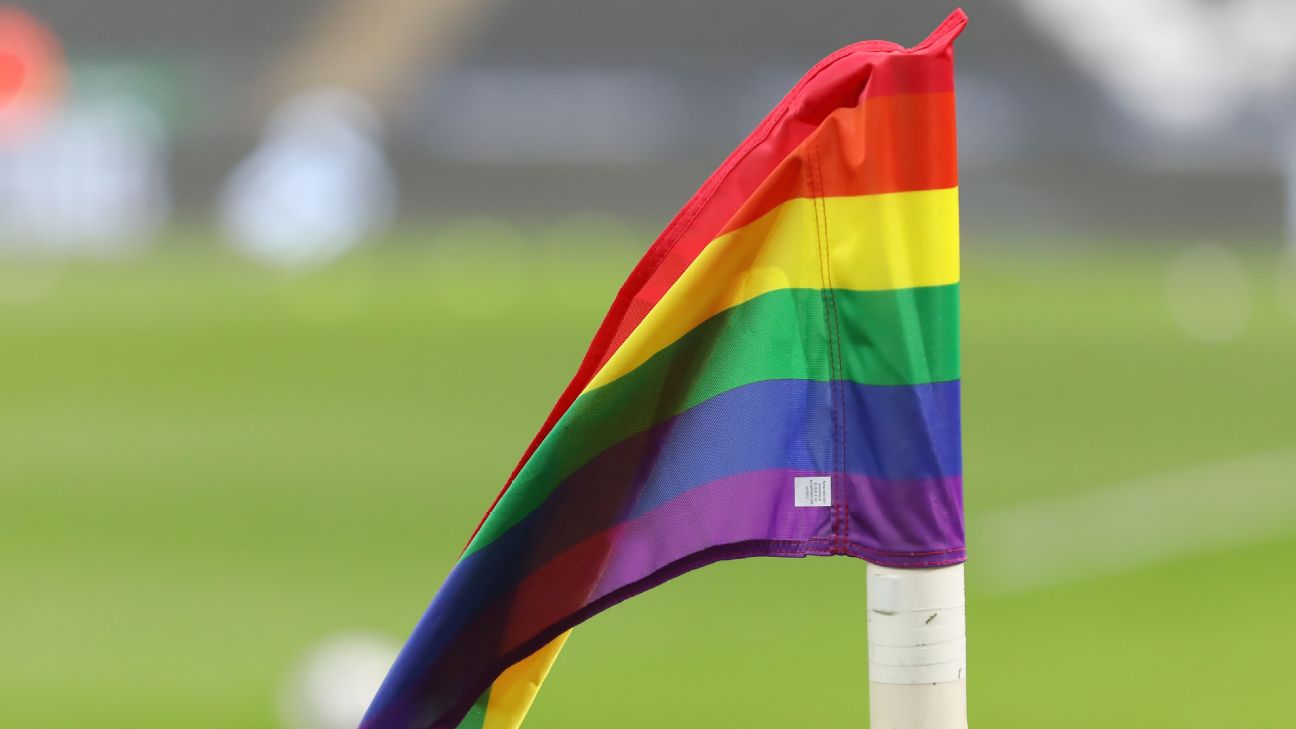 DOHA, Qatar – The Welsh Football Federation said FIFA has assured that fans with the rainbow symbol will be allowed into Friday’s World Cup match against Iran.

The federation has asked FIFA for clarity on reports that some Wales fans were prevented from taking rainbow bucket hats and flags to the team’s World Cup opener against the United States on Monday.

“FIFA has confirmed that fans with Rainbow Wall bucket hats and rainbow flags will be allowed into stadiums,” Posted by Welsh Federation Social media on Thursday.

Rainbow Wall is an LGBTQ support group in Wales.

The federation said all World Cup venues “have been contacted and instructed to adhere to the agreed rules and regulations.”

FIFA confirmed it has been in contact with the Welsh federation and reiterated a long-standing guarantee from Qatari authorities that LGBTQ symbols would be allowed in eight World Cup stadiums.

However, the governing body has no authority over stadium security, which is controlled by the local organizing committee.

Rainbow imagery symbolizing LGBTQ rights is frowned upon in a country where same-sex relationships are criminalised.

In April, a senior Qatari security official overseeing preparations for the tournament suggested that fans with rainbow flags should be removed to protect them from possible attacks.