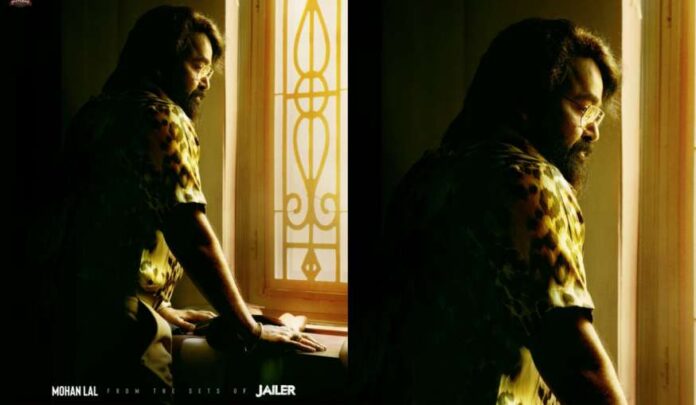 The film ‘Jailor’ now brings together superstars from three Indian film industries – Kannada superstar Shivarajkumar has joined the cast. Interestingly, Mohanlal has previously worked with Kamal Haasan in ‘Unnai Pol Oruvan’ and Rajinikanth has worked with Mohanlal’s counterpart Mammootty in ‘Thalapathy’. However, this is the first time Rajinikanth and Mohanlal are sharing the screen.

The film ‘Jailor’ also stars Ramya Krishnan, Yogi Babu and Vasanth Ravi. Produced by Sun Pictures, the film has music by Anirudh Ravichander. Earlier, a teaser of the film was released by the makers introducing Rajinikanth’s character Muthuvel Pandian. As per reports, Aishwarya Rai Bachchan has been signed opposite Rajinikanth in the film. Let me tell you, this will be the second time when Aishwarya and Rajinikanth will be seen together on the big screen. Earlier both the stars were seen together in the 2010 film ‘Robot’. Apart from ‘Jailor’, Rajinikanth’s fans are also waiting for his film ‘Chandramukhi 2’. Raghav Lawrence and actress Anushka Shetty will be seen with him in this film. Superstar Rajinikanth starrer this film will be released in January 2023.

Rajinikanth will share screen with this superstar for the first time in the film ‘Jailor’, will be seen in action mode

The original song will be forgotten after listening to the ghazal version of Besharam Rang, the mind will get relief