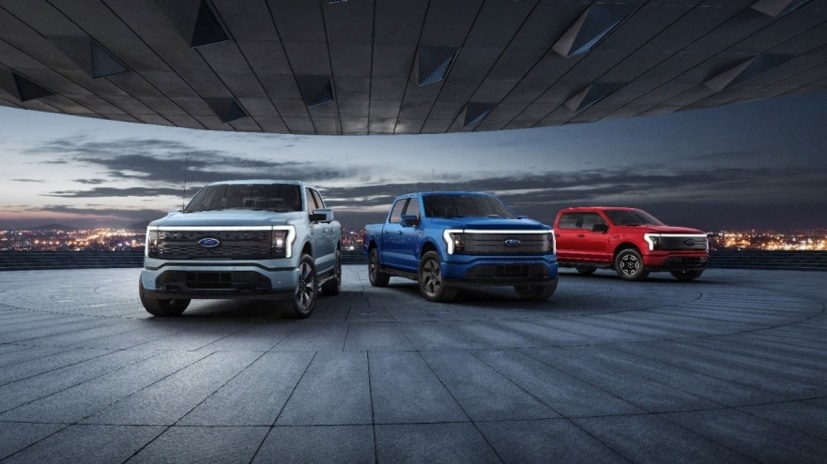 Ford could spin off its EV organisation under Doug Fields

Ford could be potentially looking to spin-off its EV unit into a separate company as a part of a corporate reorganization to extract maximum value for its shareholders. Ford has made a bold bet on EVs and even increased its budget by $20 billion. Ford recently hired ex-Apple and Tesla executive Doug Field as the head of a new technologies position who is said to be behind this plan. Field reports directly to Jim Farley, the Ford CEO and till recently was the head of the Apple Car project at the Cupertino-based giant. Last year, the executive left the high profile role to join Ford in a more senior role.

Many believe this plan is related to mass-market electric vehicles, though Ford isn’t commenting on the matter. “We are executing our Ford Plus plan to transform the company and thrive in this new era of electric and connected vehicles. We would not comment on speculation,” said Ford’s chief communications officer Mark Truby.

Ford has already earmarked $30 billion for the transition towards electric cars but now has further extended the budget by another $20 billion. Ford plans to deliver 600,000 EVs over the next two years. It has already tasted success with the Mustang Mach-E and in 2022 it will start delivering the F-150 Lightning.