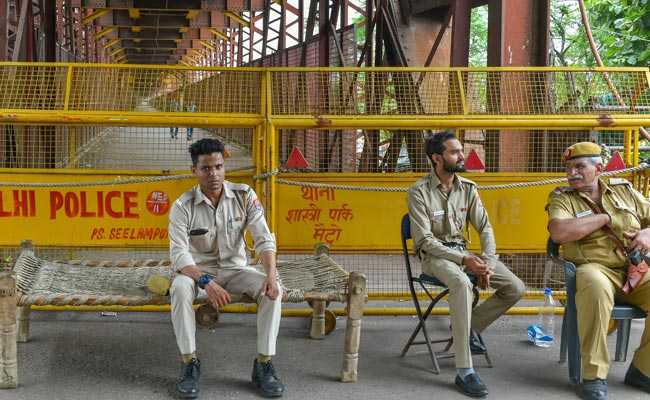 The Delhi Poluce have registered two cases over these posts. (Representational)

Social media influencers based out of Canada, the UK and the US are trying to spark communal violence using sensitive incidents such as the gang rape of a young woman in Delhi’s Shahadra ahead of elections in states like Punjab and UP next month, sources in the central government have said, citing warnings from investigating agencies.

Fake news reports claiming that the victim was Sikh and had died by suicide and that her attackers were Hindu are being circulated by these handles, government sources said, adding that the police have found that all involved were from the ‘Bhedkoot’ scheduled caste Hindu community and originally are from Punjab.

An initial probe by security agencies has found that these fake articles about the incident were posted mainly from Canada, the UK and the US – in that order.

As part of this dangerous campaign, many posts were also made from India and the police have been able to identify the locations of some of their handles.

“Some locations have been pinned down to Ludhiana, Saharanpur, Bahadurgarh and Mathura,” said a top-ranking official.

A senior functionary in the Home Ministry told NDTV, “Delhi Police has registered two cases for spreading fake news that victim of the Shahadra gang rape case has committed suicide.”

According to him, the Cyber Cell of the Delhi Police recently flagged that a social media narrative is being spun around the recent incident in Delhi.

“The top trends suggests that foreign influencers are spreading fake news and inciting communal violence by comparing the incident with the 1984 Sikh massacre,” he said, adding that hashtags such as #SikhGenocideContinues and #NeverForget1984 are being used to make give the incident a political and communal angle.

In most such tweets, words like “Hindutva allies” and “Moral degradation Modi” were used, an analysis of the social media posts reveal, sources said.

Elections in Punjab, Uttar Pradesh, Manipur, Uttarakhand and Goa will begin next month. Results are due on March 10.