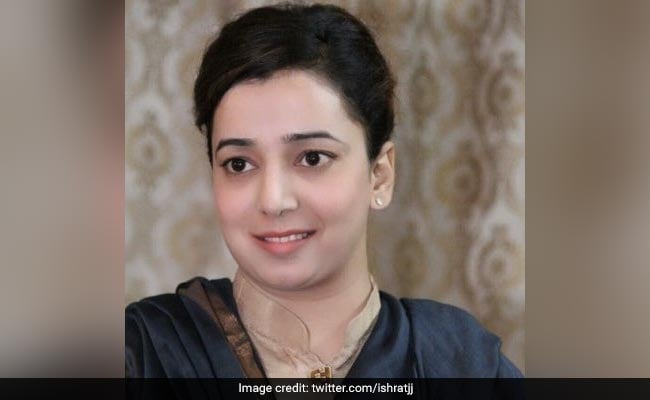 Former Congress councillor Ishrat Jahan walked out of Tihar Jail in Delhi on Wednesday evening after she was granted bail in the northeast Delhi riots conspiracy case.

A senior jail official said that Ms Jahan, who was lodged in Mandoli Jail, was released on Wednesday around 7.45 PM.

A Delhi court had on Monday granted bail to Ms Jahan in the case concerning the larger conspiracy behind the North East Delhi riots of February 2020.

Ms Jahan, along with several others, face a case under the anti-terror law Unlawful Activities (Prevention) Act (UAPA) – for allegedly being the “masterminds” of the February 2020 riots, which had left 53 people dead and over 700 injured.

The violence had erupted during the protests against the Citizenship (Amendment) Act (CAA), 2019, and the National Register of Citizens (NRC).