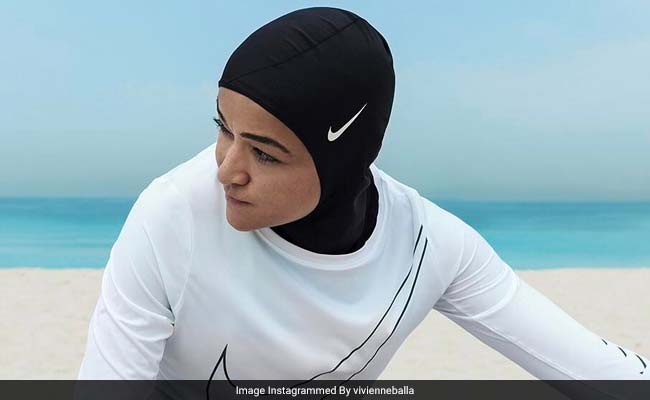 A draft bill that would ban the wearing of the hijab in sporting competitions will pass on to France’s National Assembly after the Senate on Wednesday declined to vote on the legislation.

The bill includes a clause, previously added as an amendment by the conservative-dominated upper house, which stipulates that the wearing “of conspicuous religious symbols is prohibited” in events and competitions organised by sports federations.

The move is, however, opposed by the government and its allies in the lower house. The National Assembly has the final vote.