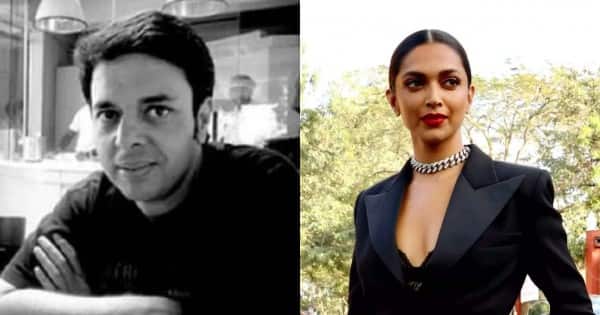 Bollywood actress Deepika Padukone will be seen next in a Gehraiyaan film that will release on the OTT space on February 11, 2022. Recently, a Padmaavat actor hit the headlines for her Instagram battle with Insta influencer Freddy Birdy who took a dig at her for the outfits that she wore during the promotions. Now Freddy has once again decided to take a dig at her. He shared a story in which he wrote, “Everybody isn’t judging you. Somebody is telling you the truth!” Though he has not tagged Deepika directly as he did earlier, his post seems to be a hint towards the Gehraiyaan actress. Also Read – WTF Wednesday: Mindless trolls prey on Shweta Tiwari, Rashmika Mandanna and Deepika Padukone for weird reasons

For the uninitiated, Gehraiyaan cast including Deepika Padukone, Ananya Panday, Siddhant Chaturvedi, and Dhairya Karwa are on a promotional spree for their upcoming film. The team looked stunning as they nailed every look with much ease. But, recently Freddy Birdy was not impressed by their chic looks and decided to comment on the length of the outfits Deepika and Ananya wore. Also Read – Trending OTT News Today: Soulful Gehraiyaan title track, gritty Raktanchal 2 trailer, Kangana Ranaut’s OTT debut and more

Freddy Birdy took a dig on Instagram and referred to Newton’s law. He wrote, “Newton’s Law of Bollywood. The clothes will get tinier as the Gehraiyyan release date approaches.” His post read, “Necklines and hemlines are Gehraiyaan.” Later, Deepika gave it back to him as she wrote, “Scientists say the universe is made of protons, neutrons, and electrons. They forgot to mention morons along with a ‘#IYKYK’ sticker.”

After replying to Deepika in a separate post he wrote, “Dear Deepika, I’m not ‘mocking you’ for wearing tiny clothes. You can wear your hemlines till your toes or your ears for all I care. And thank you for calling me a ‘moron’. It’s the only non-fake thing you’ve uttered in your entire career. Love, Fred.”