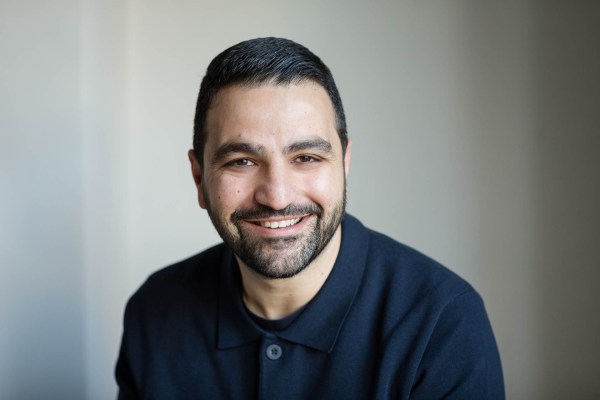 Gaia is a startup that is effectively out to ‘de-risk’ the whole process of IVF fertility treatment, using products like personalized insurance and payment plans. It’s almost BNPL for babies — but not quite.

It’s now closed a $20 million Series A funding round led by London’s Atomico. Previous investors were Kindred Capital, Seedcamp, and US-based Clocktower Technology Ventures. This means Gaia has raised a total of $23m. Atomico Partner Sasha Astafyeva will be joining the Gaia board.

As well as insurance and payment plans Gaia says it has a predictive technology that predicts the number of rounds a couple will likely need in addition to the clinics that can offer the right treatment, based on clinical data sets.

In a statement, Gaia CEO and founder Nader AlSalim said: “The fertility care model as we know it today is broken because the gap between those who want access to fertility treatments and those who can afford access is greater than ever. Three out of four people who seek fertility treatment never start because they believe the financial burden would be too large. With only one in seven people in the UK and US who require IVF being able to access it, we need to rethink how people access, experience, and pay for treatments which are physically and mentally taxing.”

He says Gaia’s model means that those who do not have a live birth in the rounds subject to Gaia’s prediction technology pay lowers costs for the treatment. And those that do have a baby spread the cost of their total treatment cycles into monthly payments, which makes it easier to plan the whole cost.

“A whole host of factors – from declining sperm rates to people giving birth later in life – is leading to upward pressure on demand for fertility services,” added Atomico Partner Sasha Astafyeva. “With more people turning to fertility solutions, Gaia’s offer is well placed to play a vital role in helping huge numbers of families who are frozen out of the treatment process based solely on financial reasons beyond their control.”

This is the second investment led by Atomico’s Consumer Partner Astafyeva (her first being Zapp’s Series A with Lightspeed), since she joined as partner from Felix Capital.

Gaia was founded in 2019 by Nader AlSalim after he and his wife had to use IVF themselves, and he realized how unpredictable the costs for the treatment could be.

He told me: “We went into the journey of trying to conceive our first child and it took us five IVF rounds and three clinics across two countries and £50,000 pounds. We were fortunate enough to have a child. Most people don’t even get there and then I realized the pain isn’t just emotional and physical it’s also financial.”

He said the bigger picture is that while 15% of people today need fertility treatment, less than 2% of people are accessing it: “So the problem that we’re really solving is to give people a layer of clarity and visibility, but also peace of mind to go pursue that treatment without that financial unknown. But more and more importantly, we really just want to open up that market for the underserved.”