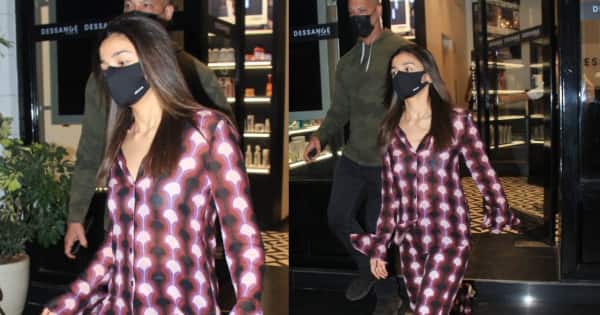 Alia Bhatt has been on her toes promoting her upcoming magnum-opus Gangubai Kathiawadi. Directed by Sanjay Leela Bhansali, the movie is among the most awaited ones. It was going to release in the month of January, however, it got pushed to February 25, 2022. As the date of its release is nearing, Alia Bhatt is doing it all to create maximum noise and create buzz among the masses. She has even headed to Berlin Film Festival where Gangubai Kathiawadi is going to premiere. However, ahead of her taking off to Berlin, Alia Bhatt got trolled for her fashion choice. Also Read – Is Ranbir Kapoor a gossipmonger? Girlfriend Alia Bhatt makes surprising revelation

The actress was spotted outside a salon in Mumbai. She was seen flaunting a simple co-ord set that people compared to a night suit. Yes! As the video and pictures of Alia went viral on social media, netizens started trolling her and asked her if she is headed to Berlin wearing a night suit. A comment read, “Night dress toh change kr leti…”. Another one called it a ‘pajama’ set. Check it out. Also Read – Trending Entertainment News Today: Sussanne Khan compliments Hrithik Roshan’s rumoured GF Saba Azad; Kangana Ranaut indirectly takes a dig at Alia Bhatt’s Gangubai and more 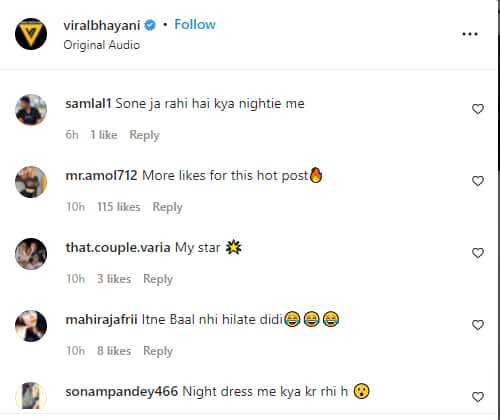 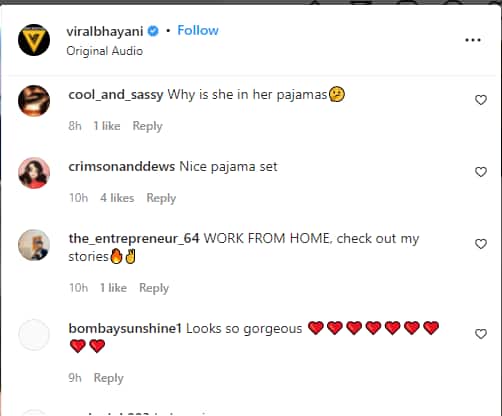 Well for all those who questioned if she made a splash at the airport in this co-ords, the answer is no. The actress looked ravishing and how in a white-and-white outfit at the airport ahead of her Berlin trip. She was accompanied by her sister Shaheen Bhatt who opted for colour black as her airport look.

Gangubai Kathiawadi also stars Ajay Devgn in a small but pivotal role. The film is based on one of the most popular madams of red light area – Kamathipura.