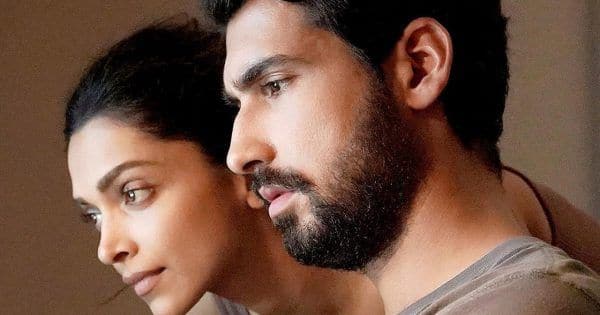 Actor Dhairya Karwa has had a descent graph so far in the Hindi film industry. He was seen playing the role of an Army officer Captain Sartaj Singh in Uri: The Surgical Strike. He was last seen in Ranveer Singh-led ’83. And now he will be seen essaying a role opposite Deepika Padukone in Shakun Batra‘s upcoming film Gehraiyaan. While Dhairya and Deepika were alreadly a part of ’83, he had refused to click pictures with Deepika at the film’s wrap up party. Here’s why. Also Read – RRR to be better than Baahubali, Prabhas-Deepika Padukone to start shooting Project K, Thalapathy Vijay reunites with Atlee and more Trending South News Today

Revealing the reason behind his actions, Dhairya told TOI in an interview, “I remember at the party, people were busy clicking pictures with her. I didn’t do that. At one point, I saw she was all by herself. I mustered up the courage, went up to her and told her I am not going to click pictures with you because I am going to do a film with you. At that time, Gehraiyaan was not even being discussed. When I met her for the first time for this film, she was surprised that we indeed were doing a film together.” Also Read – Gehraiyaan, Mahaan, Raktanchal 2 and more OTT releases this week on Sony LIV, Netflix and more

Gehraiyaan also stars Siddhant Chaturvedi and Ananya Panday. The film talks about love and complex human relationships. Talking about her character Alisha in the film, Deepika said it was her story that was emotionally draining. “I don’t think I can say there’s one thing that drained me. I think just the backstory of the character is the baggage that she’s carrying from the past. The emotional and mental turmoil she is going through when you see her in the film and the circumstances around her throughout the film,” she said. Also Read – Urfi Javed hails Kangana Ranaut and it’s got a Deepika Padukone connect – watch

The film will be available to stream on Prime Video from February 11.