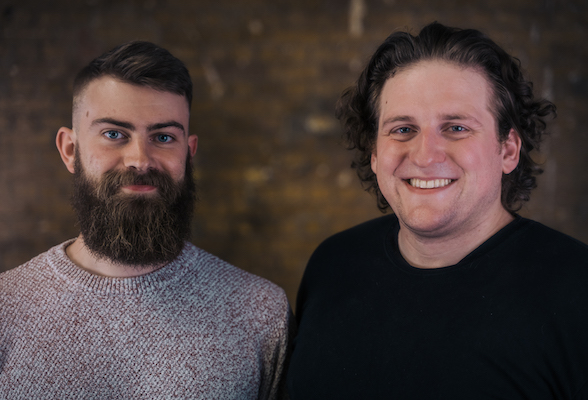 For self-driving cars and other applications developed using AI, you need what’s known as ‘deep learning’, the core concepts of which emerged in the ‘50s. This requires training models based on similar patterns as seen in the human brain. This, in turn, requires a large amount of compute power, as afforded by TPUs (Tensor Processing Units) or GPUs (Graphics Processing Units) running for lengthy periods. However, cost of this compute power is out of reach of most AI developers, who largely rent it from cloud computing platforms such as AWS or Azure. What is to be done?

Well, one approach is that taken by UK startup Gensyn. It’s taken the idea of the distributed computing power of older projects such as SETI@home and the COVID-19 focussed Folding@home and applied it in the direction of this desire for deep learning amongst AI developers.  The result is a way to get high-performance compute power from a distributed network of computers.

Gensyn has now raised a $6.5 million seed led by Eden Block, a Web3 VC. Also participating in the round is Galaxy Digital, Maven 11, Coinfund, Hypersphere, Zee Prime and founders from some blockchain protocols. This adds to a previously unannounced pre-seed investment of $1.1m in 2021 – led by 7percent Ventures and Counterview Capital, with participation from Entrepreneur First and id4 Ventures.

In a statement, Harry Grieve, co-founder of Gensyn, said: “The ballooning demand for hardware – and fat margins – is why the usual names like AWS and Azure have fought to command such high market share. The result is a market that is expensive and centralized…. We designed a better way – superior on price, with unlimited scalability, and no gatekeepers.”

To achieve this, Gensyn says it will launch its decentralized compute network for training AI models. This network uses a blockchain to verify that the deep learning tasks have been performed correctly, triggering payments via a token. This then monetizes unused compute power in a verifiable manner. Gensyn also claims it’s a more environmentally conscious solution, because this compute power would otherwise go unused.

Lior Messika, managing partner at Eden Block, commented: “Gensyn’s goal of truly democratizing compute with decentralized technology is perhaps the most ambitious endeavor we’ve come across… The team aims to positively disrupt one of the largest and fastest-growing markets in the world, by drastically reducing the costs and friction associated with training neural networks at scale.”

Over a call with me Grieve added: “Our estimate is that it’s up to 80% cheaper in the average price per unit or the kind of standard Nividia GPU, or 45 cents an hour, compared to about two bucks an hour for other cloud services.”