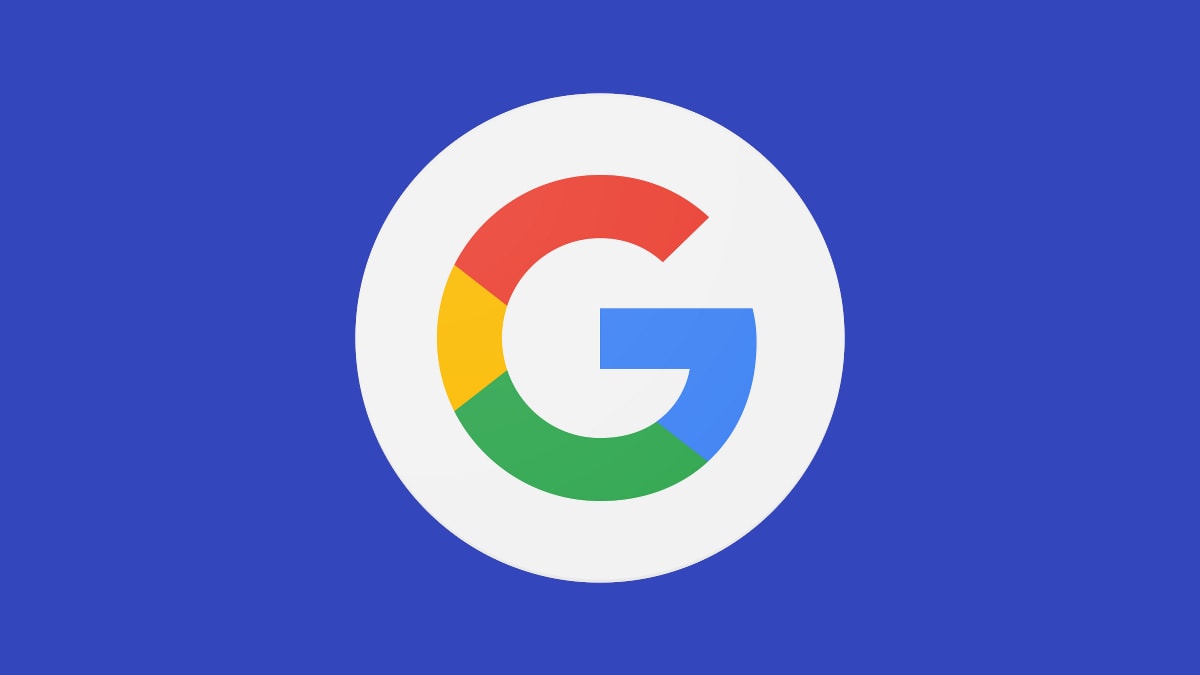 Google is said to be adding a feature to its Android app that allows users to delete the last 15 minutes of their search history, according to a report. It quotes a Google spokesperson to confirm the rollout of the ‘Delete last 15 min’ feature on Android. The feature is expected to reach all Android users in the coming weeks. The company announced the ‘Delete last 15 min’ feature during the 2021 Google I/O event and was made available to iOS users later that year in July.

As per the report by The Verge, the ‘Delete last 15 min’ option is currently available to a limited number of Android users. Google is said to gradually roll this feature out to all Android users in the next few weeks. This option was previously expected to arrive on Android by late 2021. The company has not yet revealed whether this feature will make its way to the desktop version of Google Search.

To access this feature, Android users will have to tap their profile picture in the Google app and then look for the ‘Delete last 15 min’ option in the pop-up menu. Additionally, Google already features a tool that automatically deletes contents of your search history that are over 3 months, 18 months, or 36 months old.

Recently, Google CEO Sundar Pichai took to Twitter to announce the dates for Google I/O 2022. The event will be held later this year on May 11 and 12. Google I/O 2022 will be free to access virtually for everyone. However, there is going to be a limited live audience at Google’s Shoreline Amphitheatre where this event is scheduled to take place. The live audience would most likely include Google employees and some partners. Google is likely to showcase Android 13 at this year’s I/O conference.