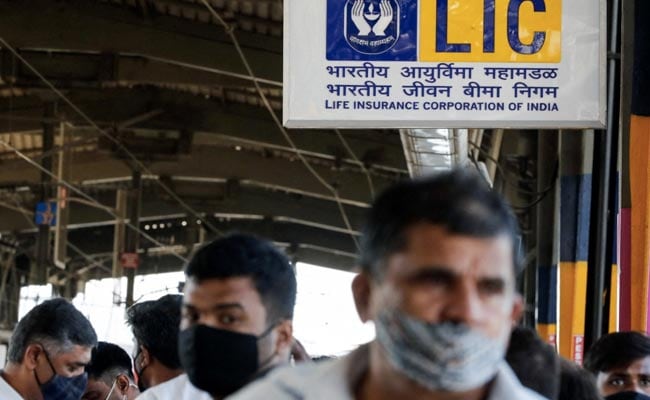 The government Saturday dismissed as “speculative” media reports related to LIC IPO data claiming that Covid-related deaths in 2021 could be much higher than those recorded officially.

The country endured the devastating second wave of the pandemic during 2021 April and May.

The Union Health Ministry said on Saturday that India has a very transparent and efficient system of reporting COVID-19 deaths, right from the gram panchayat level to the district and the state level.

The process of reporting deaths is monitored and carried out transparently, it said in a statement.

It said that the media report related to IPOs proposed to be issued by the LIC has mentioned the details of policies and claims settled by the insurer to make a “speculative and biased” interpretation that Covid-related mortalities could be more than those recorded officially.

“It is clarified that these reports are speculative and baseless,” it said.

While claims settled by LIC relate to life insurance policies taken by policy holders for deaths due to all causes, the news reports conclude that this would imply Covid deaths were underreported, the statement said.

“A flawed interpretation like this is not based on facts and highlights the bias of the author.” It also reveals a lack of understanding of how Covid deaths in India have been collated and published daily in public domain since the beginning of pandemic, it stated.

The government has adopted a globally recognised categorisation to classify Covid deaths with the sole objective of reporting deaths in a transparent manner, it said.

In the model so adopted, the compilation of the total deaths is undertaken by the Centre based on the independent reporting by the states, the statement said.

Furthermore, the government has time and again exhorted states to periodically update their mortality figures as this exercise would accentuate the efforts of public health response to COVID-19 by giving a true picture of the pandemic, it said.

In addition to this, it must be noted that there is an added incentive in India to report COVID-19 deaths as it entitles one to monetary compensation which further makes the likelihood of underreporting scarce, the statement said.

Therefore, jumping on any conclusion regarding underreporting of deaths is tantamount to mere speculation and conjecturing, it added.

“Thus, it is highlighted that quoting issues as sensitive as death during a global public health crisis like pandemic Covid -19 should be dealt with utmost sensitivity and authenticity,” the statement said.

Thus, data generated through CRS has utmost credibility and should be used rather than depending on unauthenticated data, the statement said.