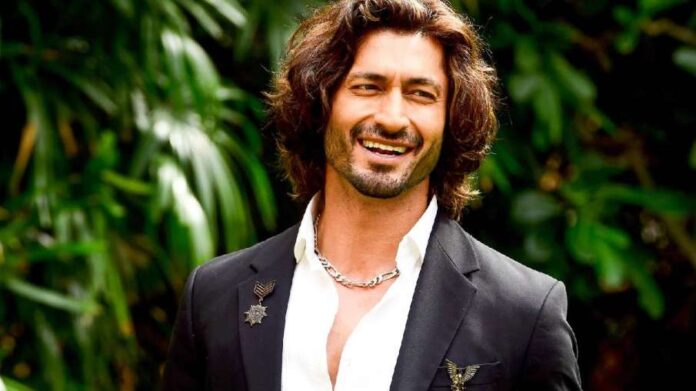 Happy Birthday Vidyut Jammwal: We all know and love Vidyut Jammwal for his dedication towards fitness and his love for daring stunts. But one thing we all agree on is that he is extremely talented as an actor. Today is Vidyut’s birthday and to celebrate this day, we are going to talk about his 3 most powerful films for his fans.

His first film, which launched Vidyut’s Bollywood career and also gave us a glimpse of his talent. Vidyut played the lead hero of the film in the film. In this film he appeared not only as an actor but also as a trained army officer. He stunned people with his stunts and action.

From villain to hero, Vidyut Jammwal’s brilliant performance left even the critics in splits. It was also the first time that the actor did true combat-based action without the aid of stuntmen, which would later become his signature. The film was praised at the international level. After which 2 more sequels were made.

Action thriller ‘Khuda Hafiz’ inspired by real life events, ‘Khuda Hafiz’ has been Vidyut’s biggest opener till date. The film featured the actor in a far more complex character than any of his previous films. The film was liked so much that its sequel was also made.

The actor recently grabbed headlines for performing a dangerous stunt which very few have been able to muster up the courage to perform. He shared a video in which he was seen performing a highline stunt, which is an extreme sport he is practicing for his upcoming film ‘Krack’.

Shivangi Joshi and Randeep Rai dating? Know what the actors of ‘Balika Vadhu 2’ said about their relationship