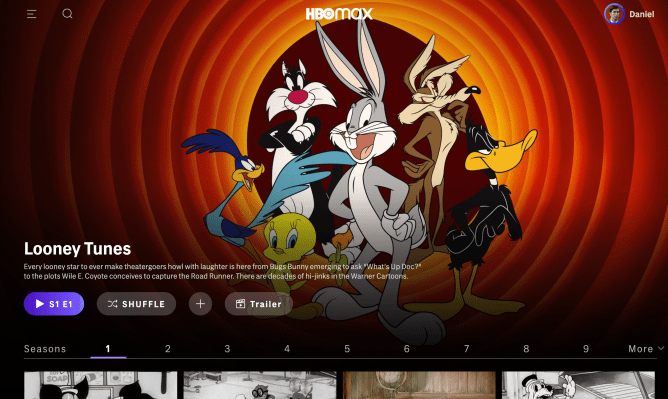 HBO Max is introducing a new “shuffle” button for select TV shows on its platform, the company announced this week. The new button started rolling out globally on Tuesday and is only available on the desktop version of the streaming service. The new feature shuffles episodes from a specific TV show. For example, if you want to watch “Friends,” but don’t know which episode to watch, you can use to button to go to a random episode from the series.

“Unlike other offerings, the HBO Max shuffle button randomizes episodes rather than series, giving users some context into the content they will be shown,” a spokesperson for HBO Max told TechCrunch in an email. “Available globally on the desktop experience, users can select the shuffle button on the series detail page for 45 curated shows. With an added element of serendipity, selecting the shuffle button lets you kick your feet up and start watching faster.”

The company says that the button was a highly-requested feature. HBO Max hasn’t shared details about whether it plans to expand the feature’s functionality to more content on the platform or if it will roll out to its mobile and TV applications.

The move comes almost a year after Netflix officially launched its “play something” button, which works by playing a movie or TV show that that you may like based on your interests and past viewing habits. Netflix’s feature is more broad in its content discovery capabilities and is available on connected TVs and Android phones and tablets. Amazon Prime Video and Hulu are also looking to add shuffle functions to their apps.