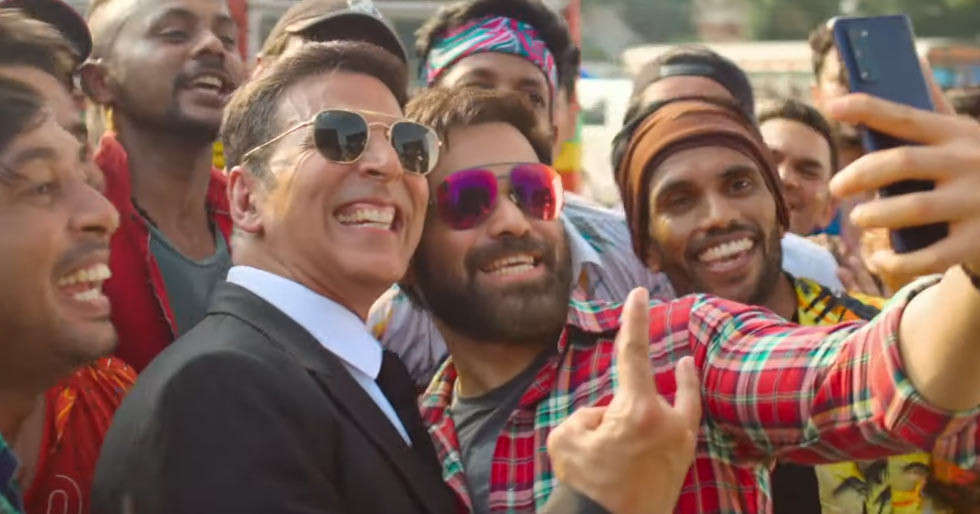 Looks like 2022 is all about trying new things and Karan Johar is living up to it with a smashing new on-screen duo. Announcing his next project, producer Karan Johar shared a short video starring Akshay Kumar and Emraan Hashmi. Titled Selfiee, the film is helmed by Raj Mehta and is expected to go on floors soon.
Akshay Kumar had been building up to this teaser video with pictures of himself clicking selfies and one where he is seen with Emraan Hashmi as well. Karan announced the film with a song preview and said, “Presenting #Selfiee starring two absolutely smashing actors – Akshay Kumar & Emraan Hashmi and directed by Raj Mehta. Hop into the frame and pose because shooting begins soon!” 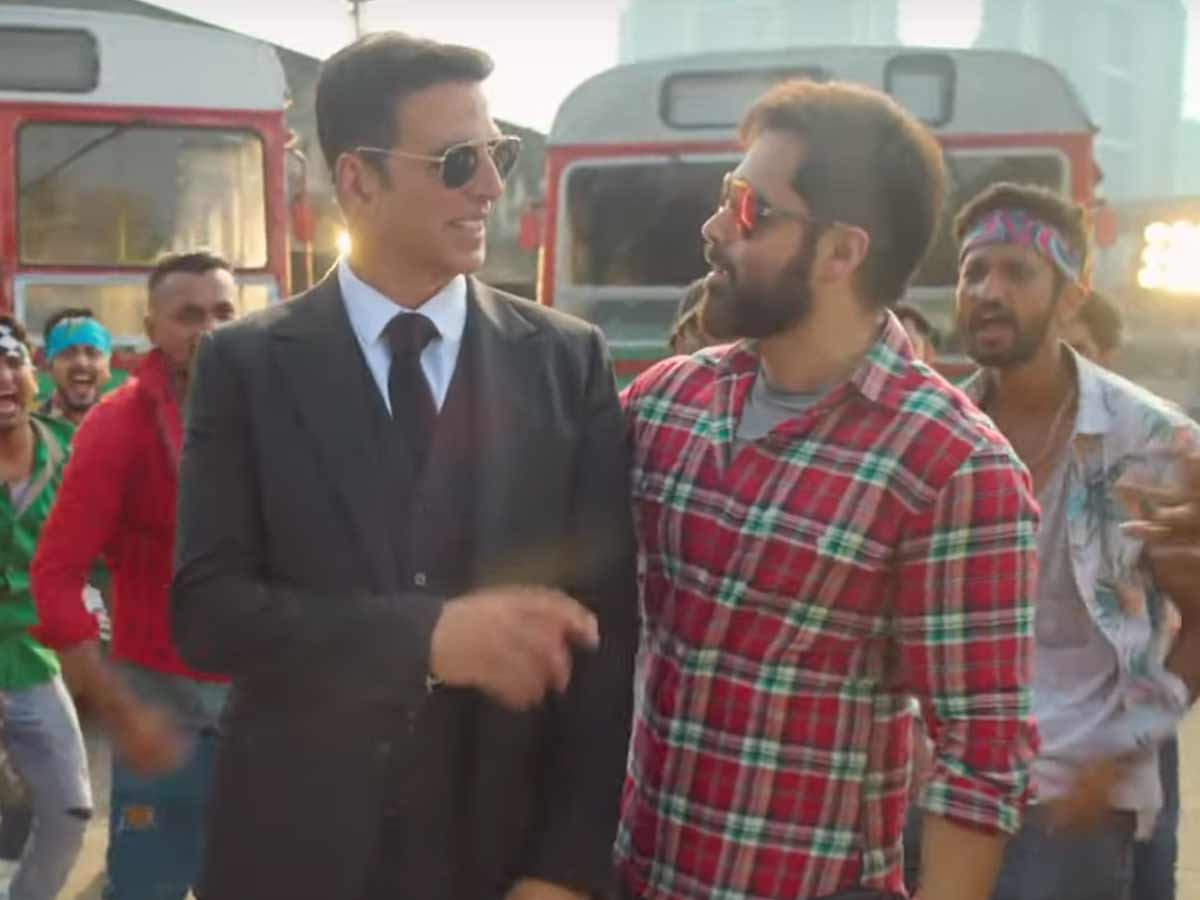 Check out this preview video now.