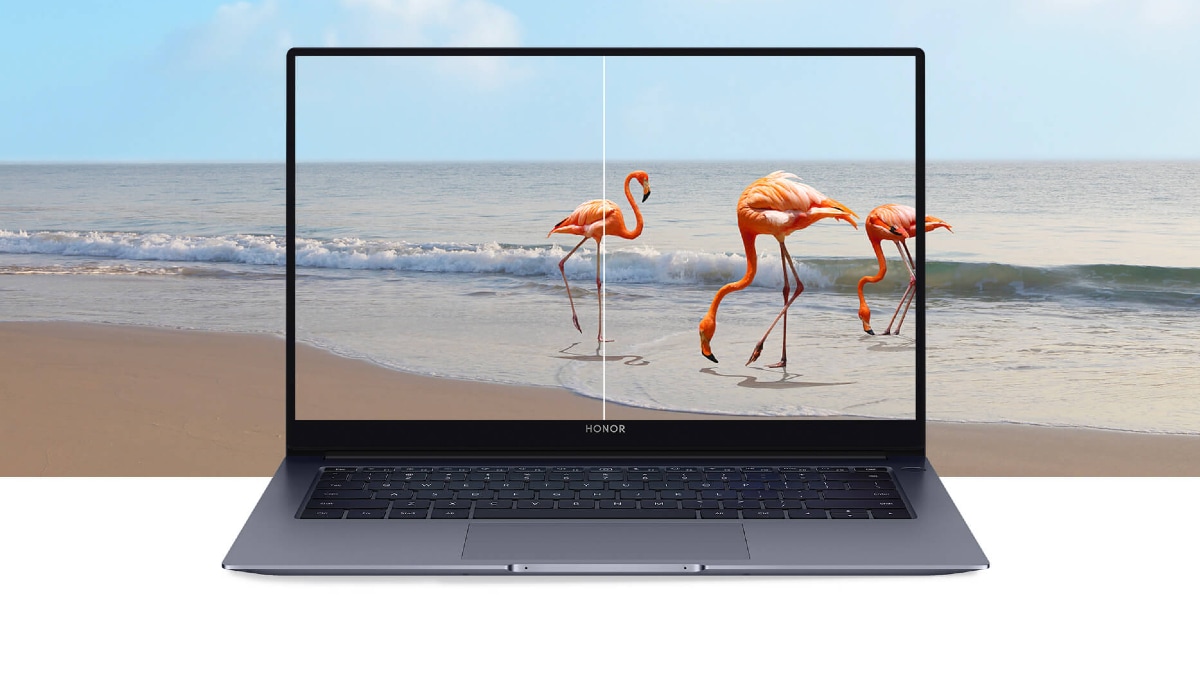 Amazon via a dedicated landing page on its website teased the India launch of the Honor MagicBook X 14 and MagicBook X 15. As per the teaser, the laptops will go on sale starting April 6 in the country. However, the India pricing details and the exact launch date of the laptop models are unknown at this moment.

The listing also suggests a backlit keyboard in Honor MagicBook X 14 and a standard keyboard in the MagicBook X 15. Both the models are claimed to deliver all-day battery life with the support of 56Whr battery. The battery will have support for 65W fast charging via a USB Type-C port.