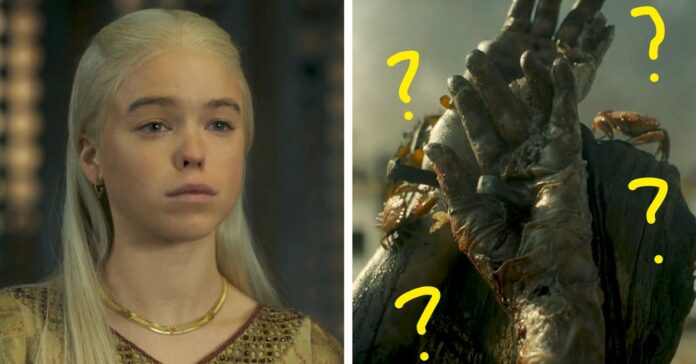 I ask because they made it seem like Dragonstone was just a jolly little stroll away from King’s Landing. Either that or they somehow teleported there instantly, which if memory serves me right, was a plot issue with Game Of Thrones.

I get that scenes involving the amount of travel it takes to get from one place to another would be cut in the interest of production costs and episode run-time, but I’m just wondering how they got to Dragonstone so quickly.