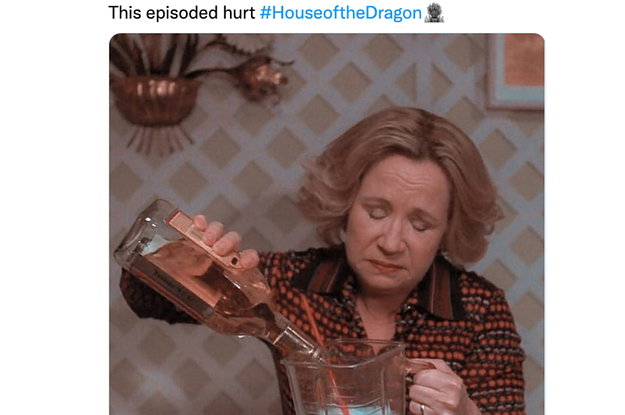 Both of them had minimal screentime but made a big impact, showing themselves to be caring, brave, strong, and ultimately too good for the world of Westeros and the messy Targaryens.

Laena was yet another woman killed by childbirth in this show, although she got to her dragon Vhagar before she actually died to ensure she could “Dracarys” and go out on her own terms.

Meanwhile, both Harwin and his father Lyonel (the third death, RIP to the best Hand the Seven Kingdoms has ever known) were murdered by Harwin’s brother Larys, who sent three assassins to burn them alive inside Harrenhal (Larys Strong, I will never forgive you.).

The 10-year jump and minimal time we got to see these characters growing and flourishing, especially in their relationships with Rhaenyra and Daemon and each of their kids, makes their deaths even more devastating, if that’s even possible.

A lot of fans are very upset (same)…